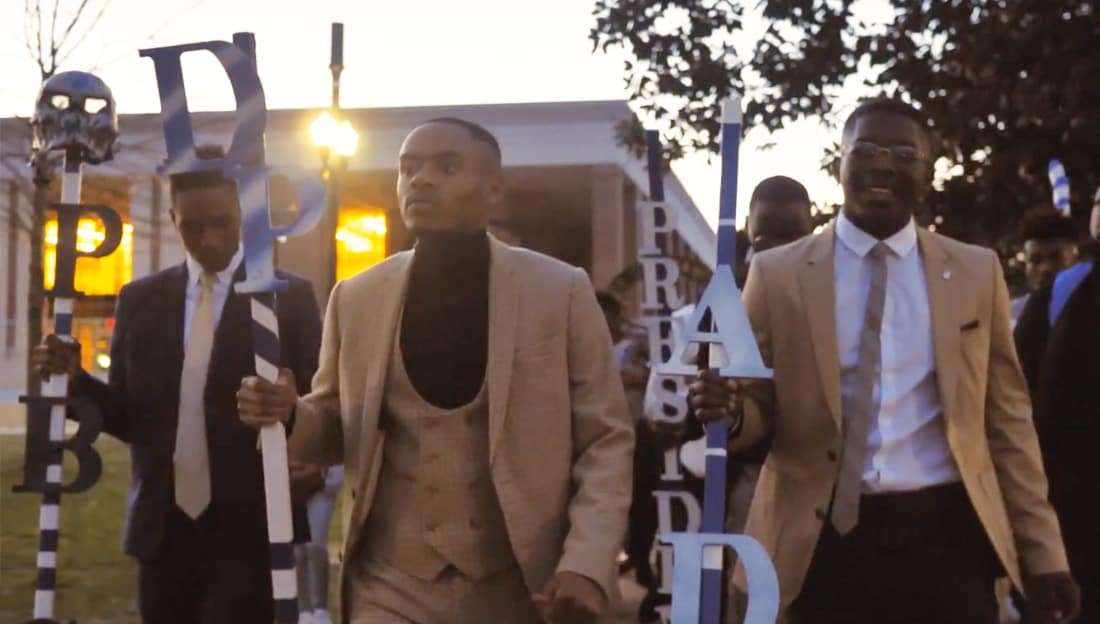 There are some new Sigmas on the yard at Ole Miss!

The brothers of the Eta Beta Chapter of Phi Beta Sigma Fraternity Inc. recently revealed their new Spring 2019 line, the ‘9 KnightΣ Of A Blu Era’ to the campus of the University of Mississippi.

The Eta Beta Chapter of the Phi Beta Sigma Fraternity, Inc.—commonly referred to as the “Ole Miss Sigmas”— was chartered on the campus of the University of Mississippi on February 26, 1975 by four men: Joe Brown, Everett Brown, Michael Watts, and Jerry Everson. The chapter has a long rich history and this new line represents a new stage of their growth and success. 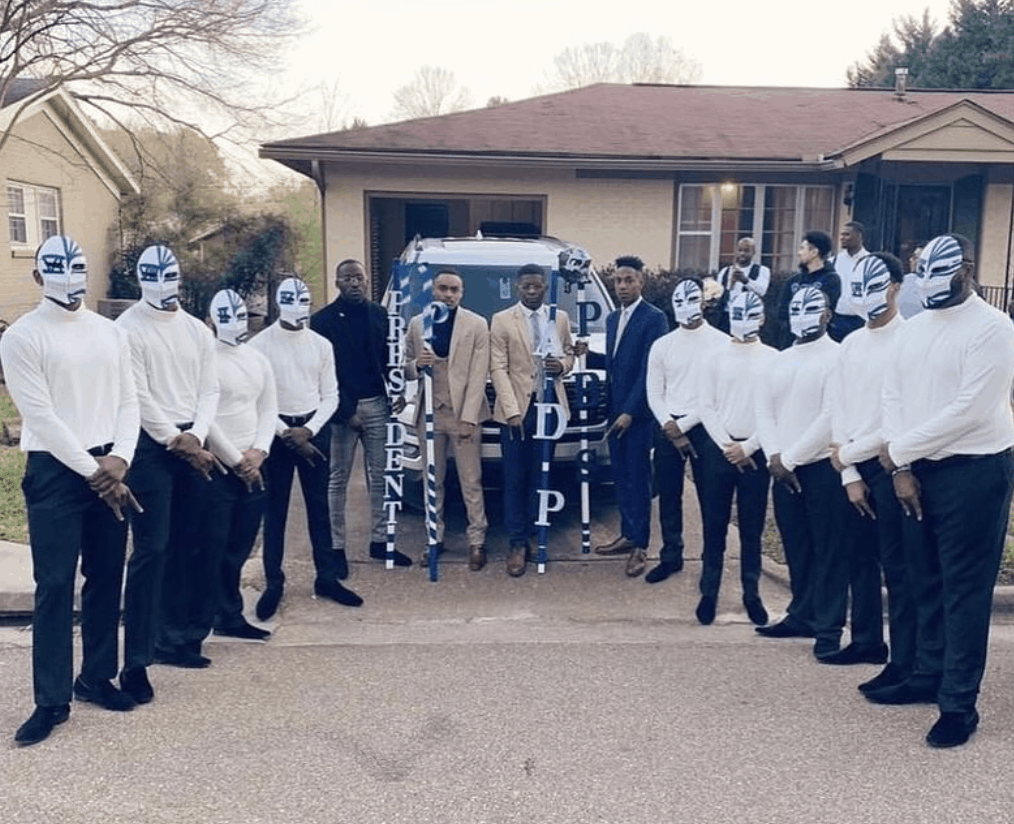 Watch the recap video of their show below and see for yourself how these brothers gave 1914% and made their school, their chapter and their fraternity brothers across the nation proud!