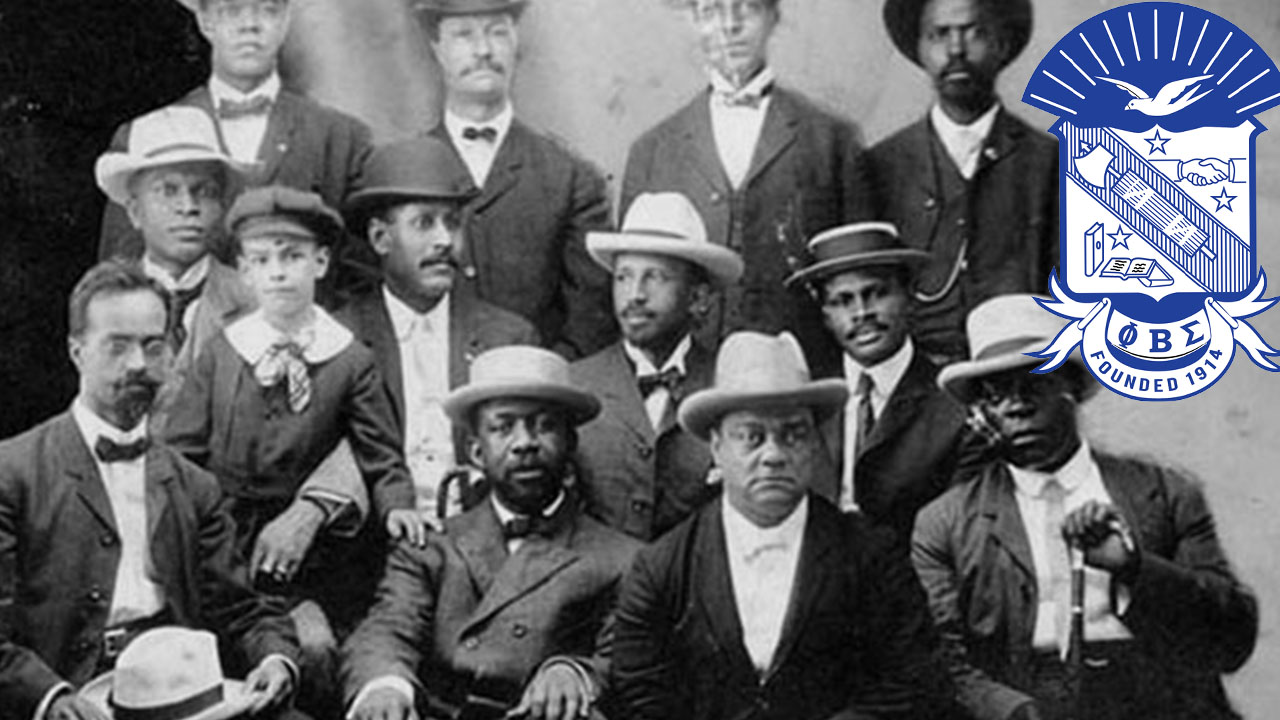 Lafayette Hershaw was an African American journalist, lawyer, and clerk for the General Land Office of the United States Department of the interior. He played a key role in the advancement of African American citizens in the U.S. He is most known for being one of the 13 organizers of the Niagra Movement, a forerunner to the NAACP.

Hershaw was a firm believer in the ideologies of W.E.B. Du Bois, and led intellectual social groups in the capital. In addition, he was an officer of the D.C. branch of the NAACP from its inception until 1928. He was also a founder of the Robert H. Terrell Law School and served as the school’s president.