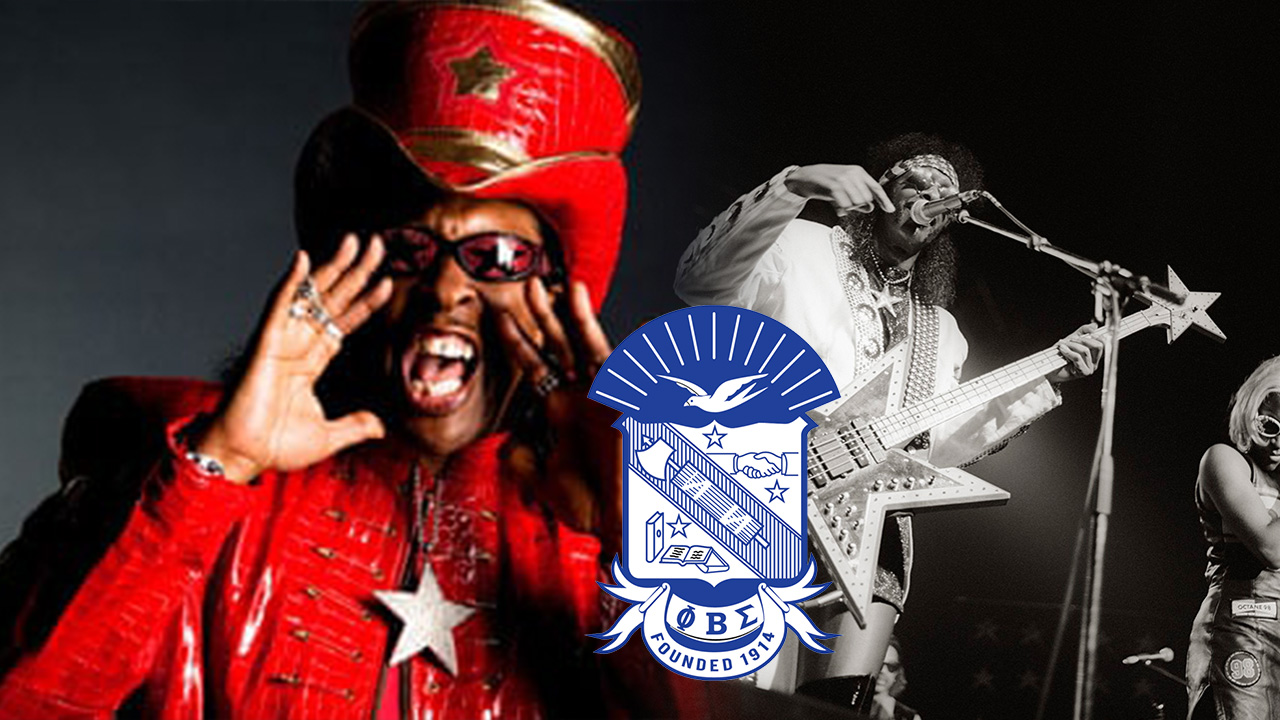 William Earl “Bootsy” Collins, born in Cincinnati, OH, is a musician and singer-songwriter. He rose to prominence with James Brown in the early 1970s, and later with Parliament-Funkadelic. Collins’s dedication and natural talents established him as one of the leading names in funk. He was inducted into the Rock and Roll Hall of Fame in 1997 with 15 other members of Parliament-Funkadelic.

If you’ve never heard Bootsy’s music we posted a sample below for you to check out.

Bootsy Collins – I’d Rather Be With You