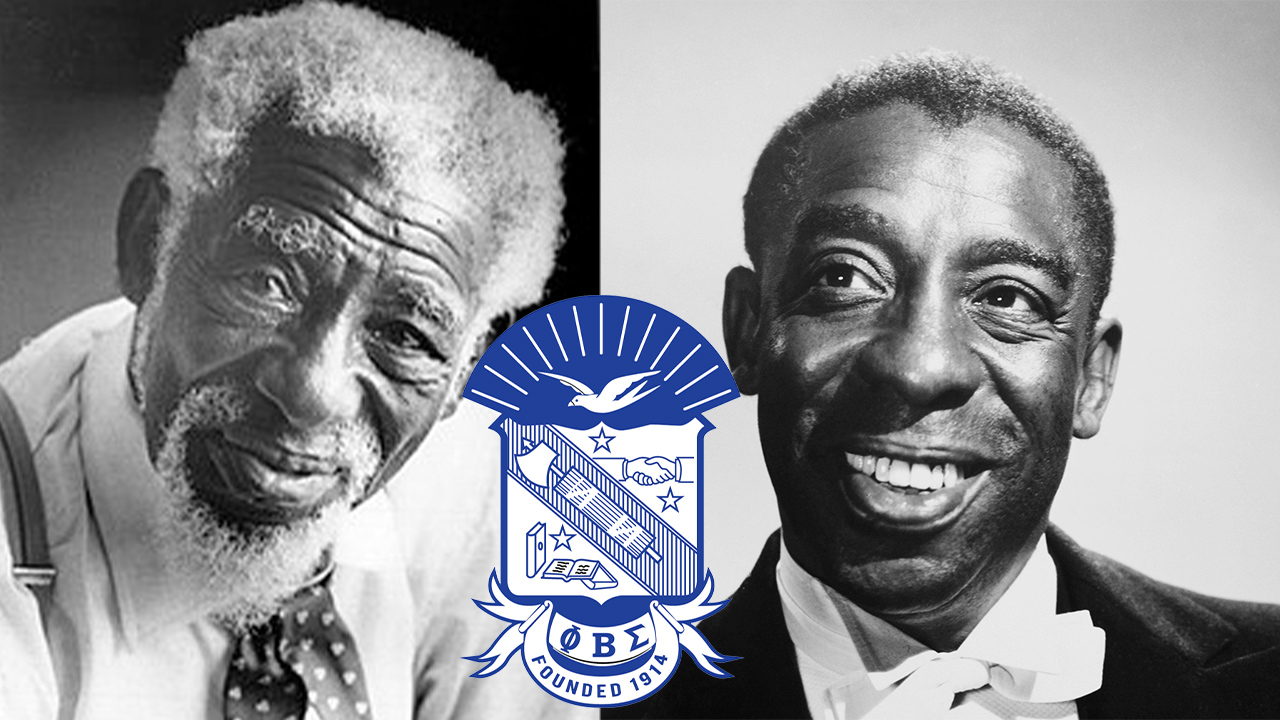 Clarence Muse was an actor, screenwriter, director, and singer. In addition, he was the first African American to land a starring role in a film. The movie was called Hearts in Dixie and was filmed in 1929. Muse was born in Baltimore, Maryland, and went to school at Dickinson School of Law in Carlisle. He dropped out after doubting that an African American could make a living in law. In 1978, the school awarded Muse an honorary doctorate from the institution. Muse was an actor during the Harlem Renaissance with two theatres, Lincoln Players, and Lafayette Players.

He climbed his way up and became one of the most prominent figures in Black film. Hearts in Dixie was the first all-black movie. His career lasted 50 years and he was inducted into the Black Filmmakers Hall of Fame in 1973.