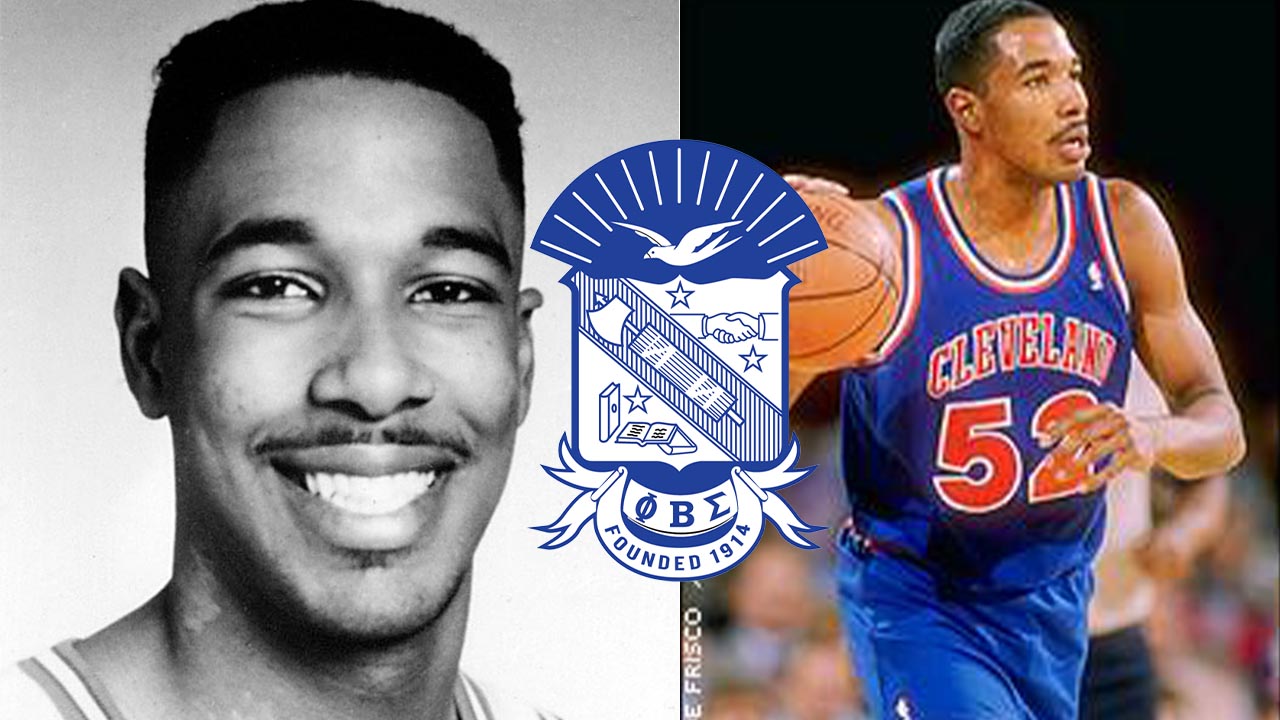 He is most known for sharing a record for the most NBA teams played for with three other players. Brown played for 12 NBA teams during his 13 year stint in the NBA.

Here is a list of the teams that he played for:

Chucky has had an impressive run with in the NBA and he did not completely part from the game. He is currently a scout for the New Orleans Pelicans and a head coach for the men’s varsity team at West Johnson High School in Benson, North Carolina.

If you want to see his game, we posted a clip below for you to check out.