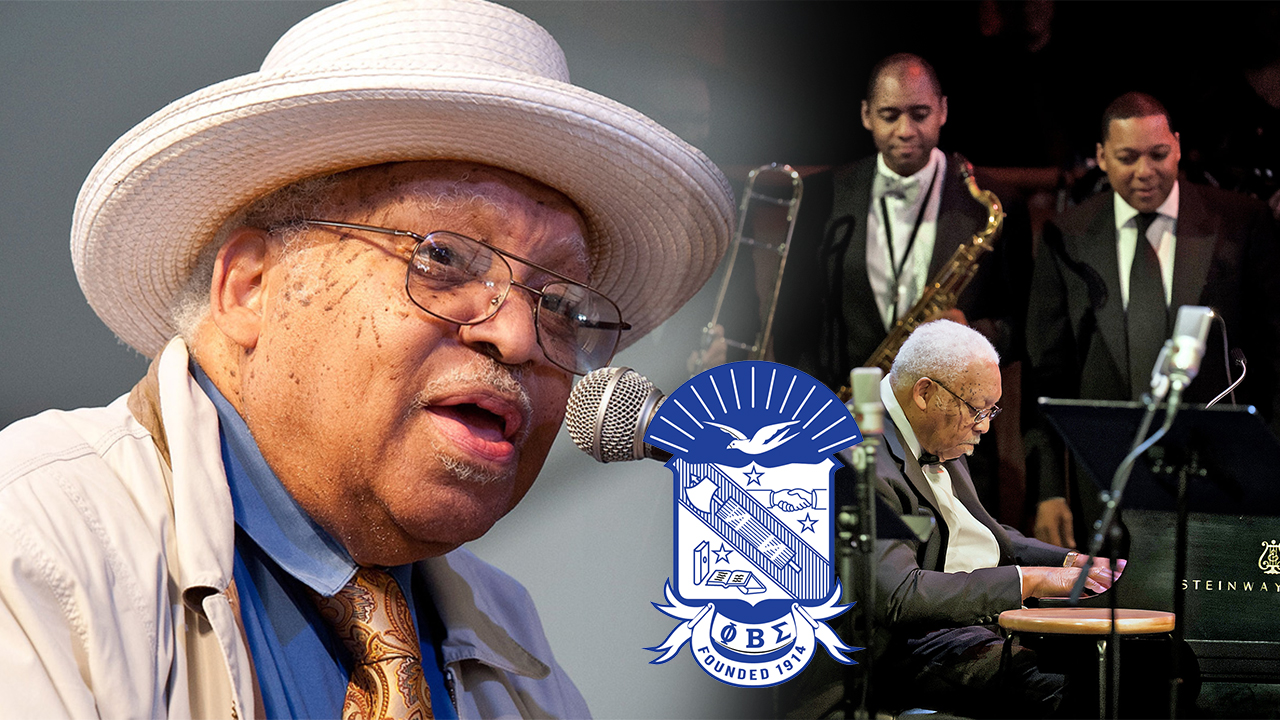 Ellis Marsalis was born in New Orleans, Louisiana in 1934. Ellis grew up playing saxophone and played up until college. He decided to pursue the piano during his time at Dillard University. He had an active career and became more popular in the 80s when his sons rose to fame.

Marsalis was inducted into the Louisiana Music Hall of Fame in 2018. He was also awarded an honorary doctorate of music from Berklee College of Music. In addition, the Ellis Marsalis Center for Music at Musicians’ Village in New Orleans is named in his respect.