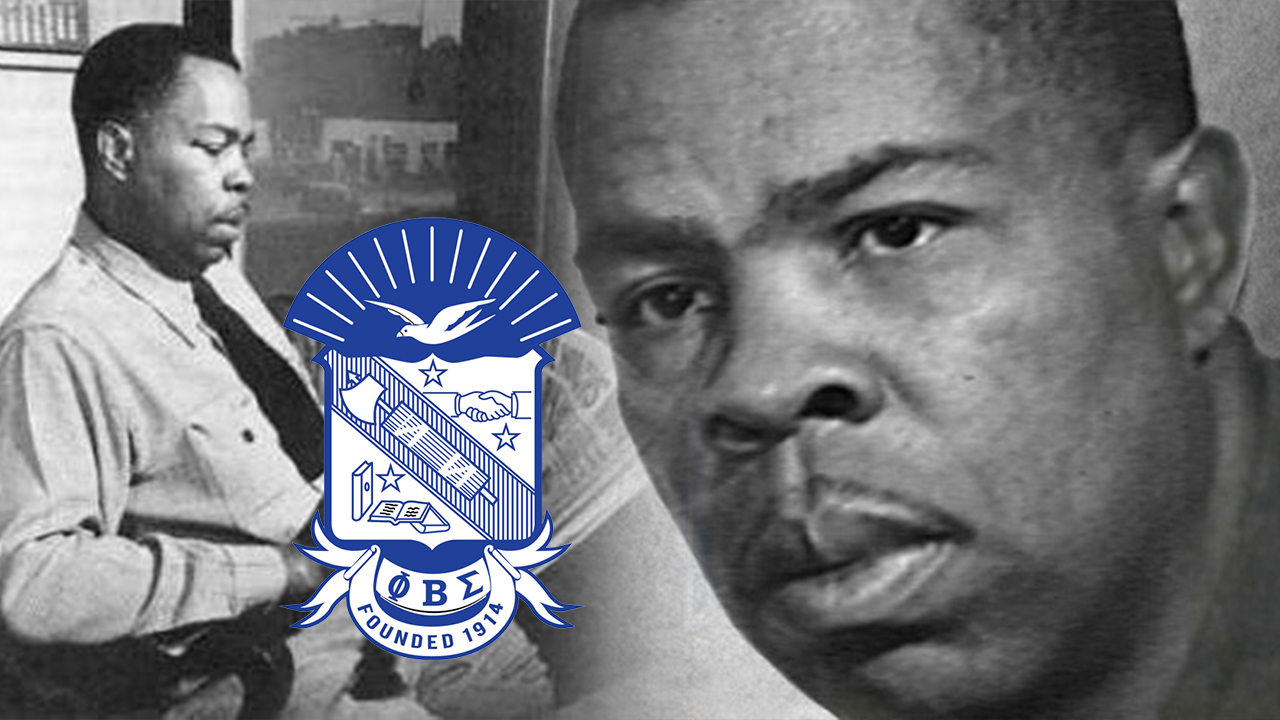 Frank Marshall Davis was an American journalist, poet, political and labor movement activist, and businessman. In addition to composing for African American periodicals in Chicago, Davis functioned as a news reporter. In Atlanta, he created the Atlanta Daily World, a daily paper. Later, he returned to Chicago, where he wrote about a variety of subjects, from sports to music.

In the WPA program, Roosevelt’s New Deal provided funds for his poetry. Poet and publisher Dudley Randall is said to have been influenced by Davis.

In 1945, Davis taught one of the first jazz history courses in the United States, at the Abraham Lincoln School in Chicago

According to BluPhi.net his 1925 membership card, which he always carried in his wallet , is housed at the Kansas State University Hale Library and is signed by Founder A.L. Taylor.