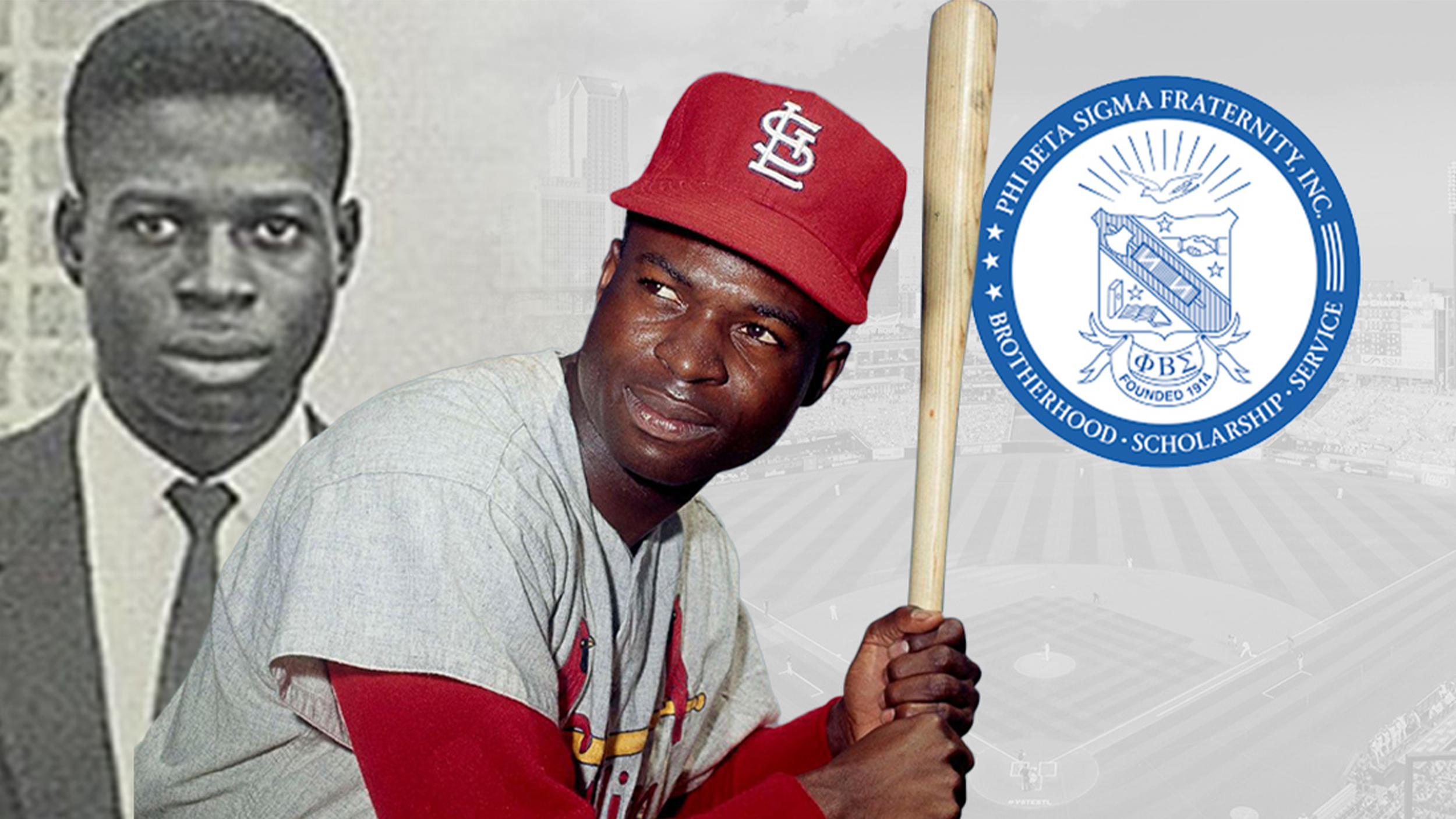 Were you aware that Hall of Famer Lou Brock is a member of Phi Beta Sigma, Fraternity Inc.?

Louis Clark “Lou” Brock (born June 18, 1939) is an American former professional baseball player. He began his 19-year Major League Baseball (MLB) career playing in 1961 for the Chicago Cubs and spent the majority of his career playing as a left fielder for the St. Louis Cardinals.

Brock attended the Southern University of Baton Rouge and is a member of the Rho Chapter of Phi Beta Sigma. He was inducted into the National Baseball Hall of Fame in 1985. One of Lou’s biggest baseball milestones was breaking Ty Cobb’s all-time major league stolen base record in 1977. In addition, Brock was an All-Star for six seasons and a National League (NL) stolen base leader for eight seasons.

Brock had his leg amputated below the knee in 2015 due to an infection related to a diabetic condition. In 2017 he was diagnosed with blood cancer and beat it in 3 months. Brock passed at the age of 81 on September 6, 2020.