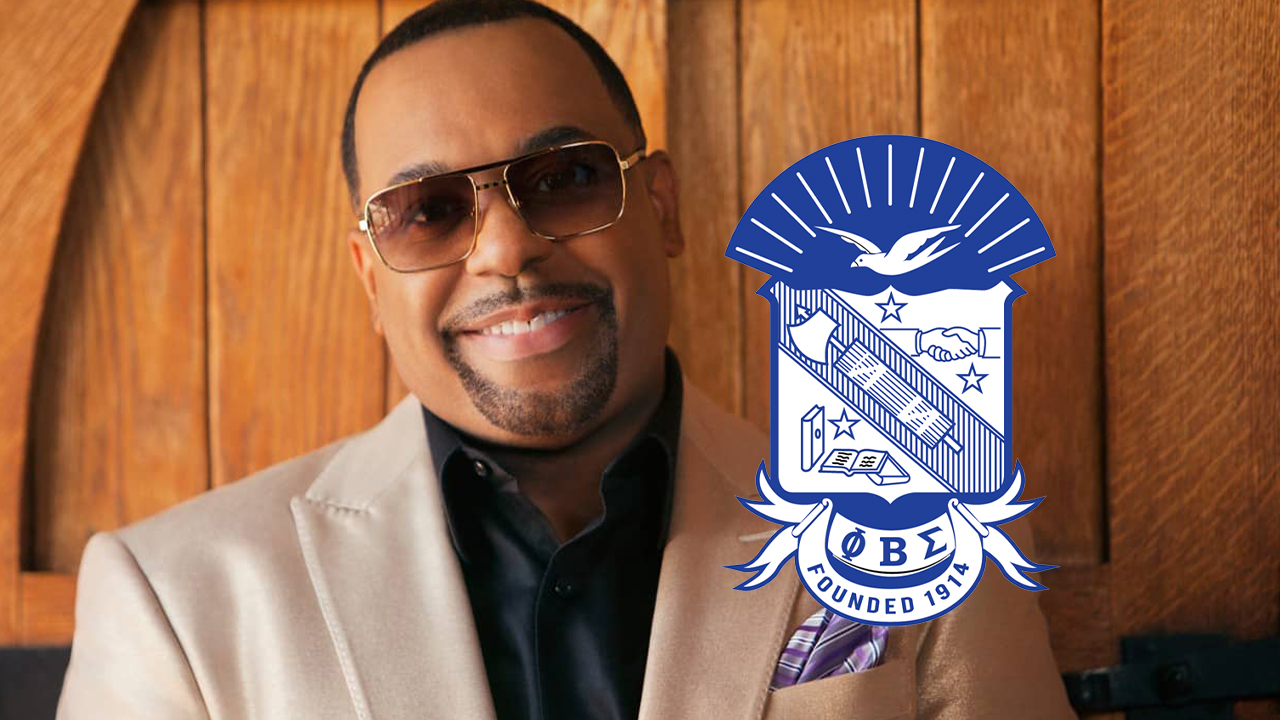 Kurt Carr was born in Hartford, Connecticut, and was involved in the music department at his church growing up. Carr earned his Fine Arts degree at the University of Connecticut. After leaving school, he served as Minister of Music at The First Baptist Church of Hartford.

He was signed to Light Records, Interscope, and Verity Music Group. In addition to his 9 albums; Carr appeared on two compilation albums. If you have never heard his music, we posted a video below for you to check out!