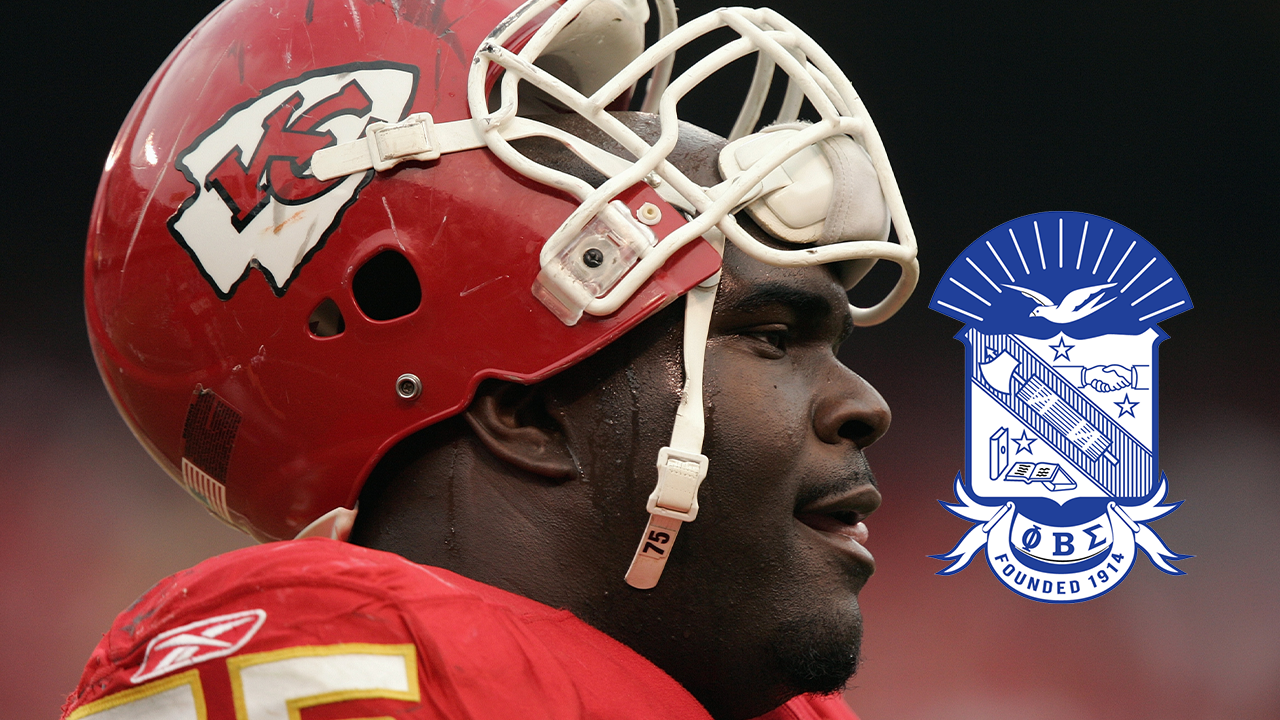 1998 NFL Draft Day, Dalton was not selected by any of the teams. He would sign a contract with the Baltimore Ravens and play for them until 2001. That year he helped win Super Bowl XXXV with the Ravens team. After that season in Baltimore, he played one season each on Denver Broncos (2002), Washington Redskins (2003), and Kansas City Chiefs’ roster from 2004-2006). In 2006, Dalton signed up to be part of the Houston Texans’ roster before retiring at age 31 after 2 seasons.

In 2021, Dalton was diagnosed with end-stage kidney disease and needed a transplant. By that time, Dalton had lost 120 pounds of weight due to his chronic illness conditions. He had a successful transplant in 2021.