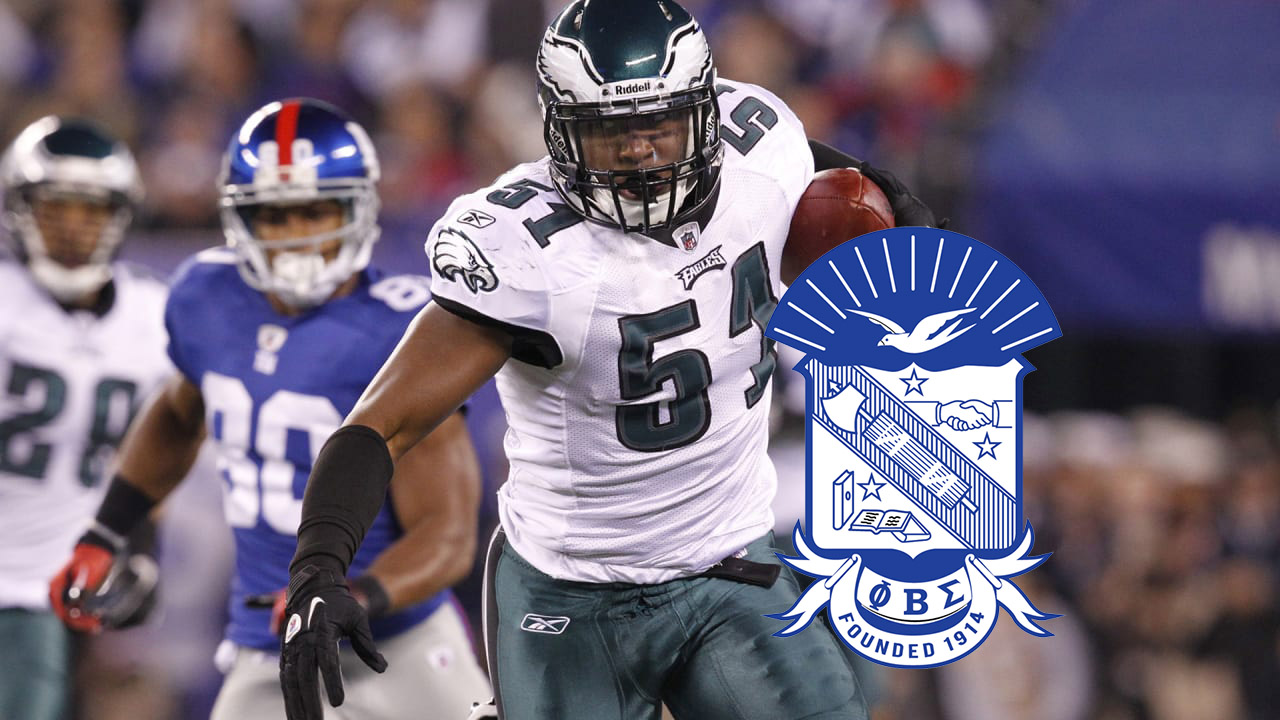 Jamar Antwon Chaney is a former American football linebacker who is currently a Florida Gators’ coaching staff member. The Philadelphia Eagles drafted him in the seventh round of the 2010 NFL Draft.

Chaney has played for the Falcons, Broncos, Eagles, and Raiders.

After retiring from the NFL, Chaney was on the coaching staff at his alma mater, St. Lucie West Centennial High School. He went 11-8-1 and led the team to its first playoff appearance in seven years.