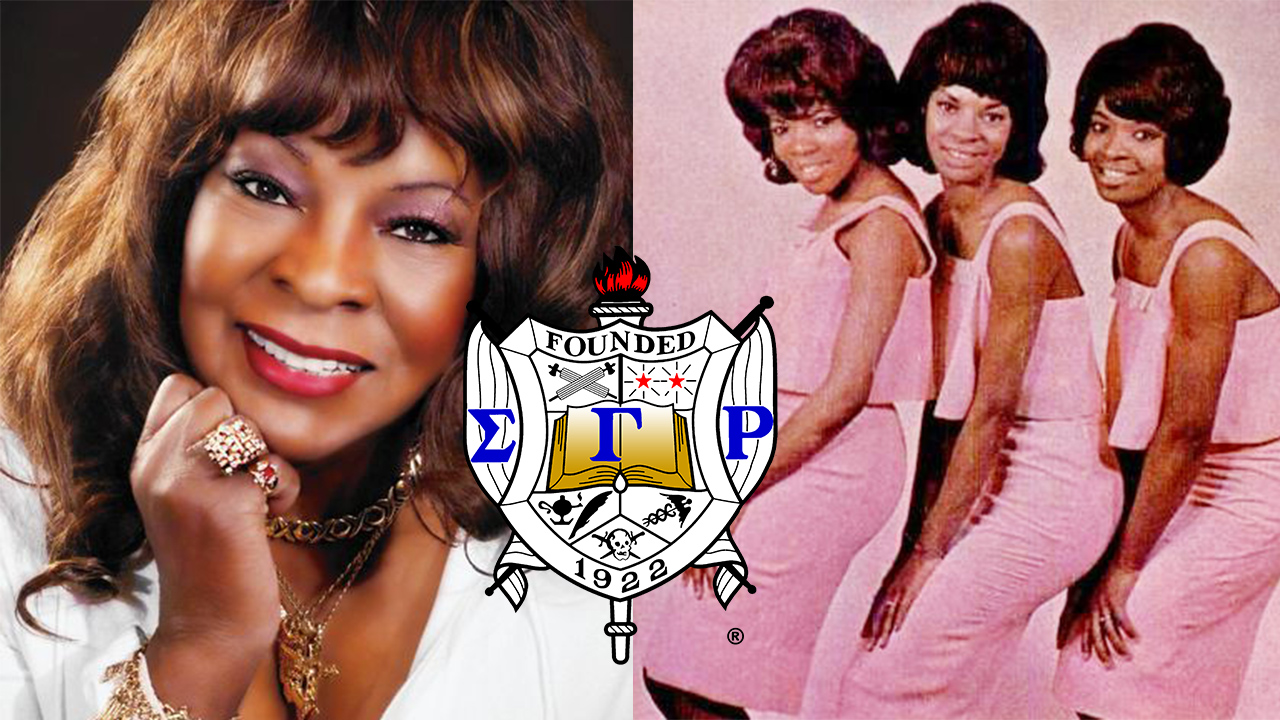 Did you know that R&B singer Martha Reeves is a member of Sigma Gamma Rho?

Martha Rose Reeves is an R&B and pop singer and former politician and is the lead singer of the Motown girl group Martha Reeves and the Vandellas. They scored over a dozen hit singles, including “Come and Get These Memories”, “Nowhere to Run”, “Heat Wave”, “Jimmy Mack”, and their signature “Dancing In The Street”. From 2005 until 2009, Reeves served as an elected councilwoman for the city of Detroit, Michigan.

After leaving politics, she returned to the music industry. She started performing again and was gaining nearly 50 shows per year. Martha was one of the celebrity contestants taking part in the BBC One show Celebrity MasterChef in 2019.

Check out this clip of her signing below!