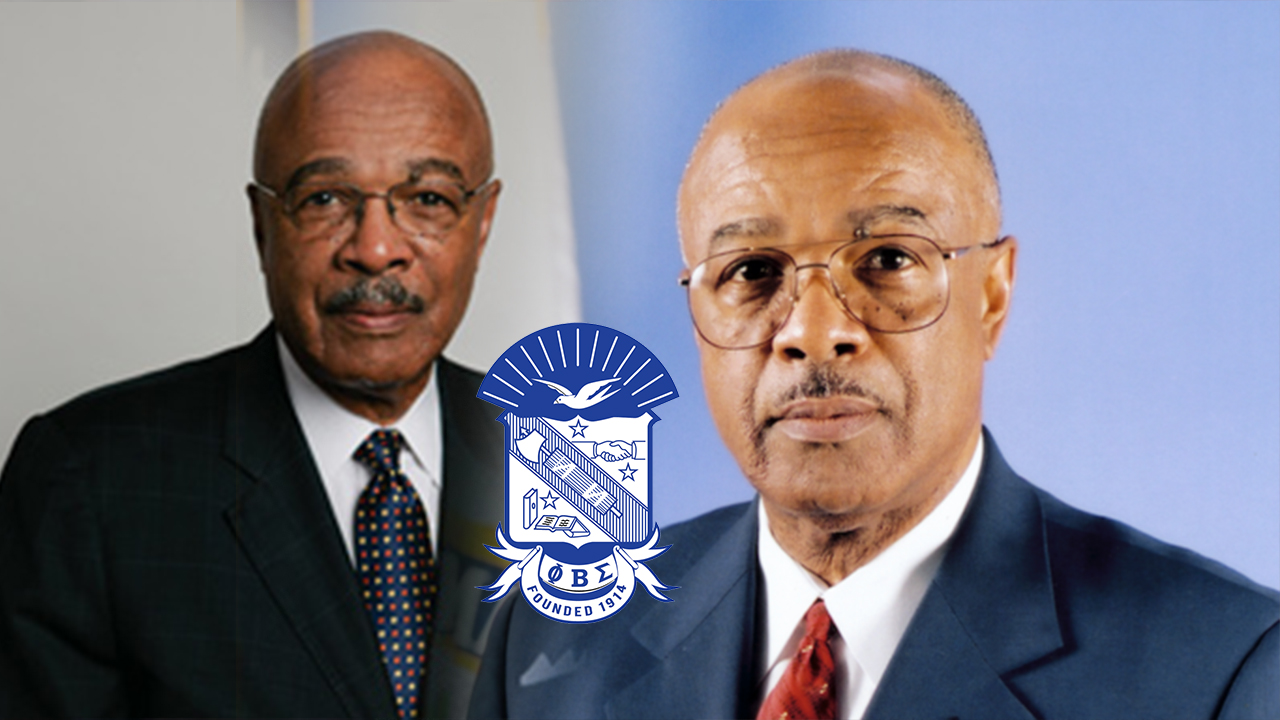 He developed a successful career in education leadership, including serving as Dean of the College of Education at Texas Southern University, where he founded the Center for Excellence in Urban Education, and as Superintendent of the Houston Independent School District, where he was the first African American to hold this position.

From 2001 to 2005, Paige served as the United States Secretary of Education during the first term of the George W. Bush administration. In this role, he worked to improve student achievement and increase national standards in education. He was a member of the Presidential Cabinet and was instrumental in the implementation of the No Child Left Behind Act.

Paige has received numerous accolades for his work, including being named one of the top two educators in the country by the Council of the Great City Schools and National Superintendent of the Year by the American Association of School Administrators.

After his time as Secretary of Education, Paige served as a Public Policy Fellow at the Woodrow Wilson International Center for Scholars and later served as interim President at his alma mater, Jackson State University. He has also written two books, The War on Hope and The Black-White Achievement Gap: Why Closing it is the Greatest Civil Rights Issue of Our Time.