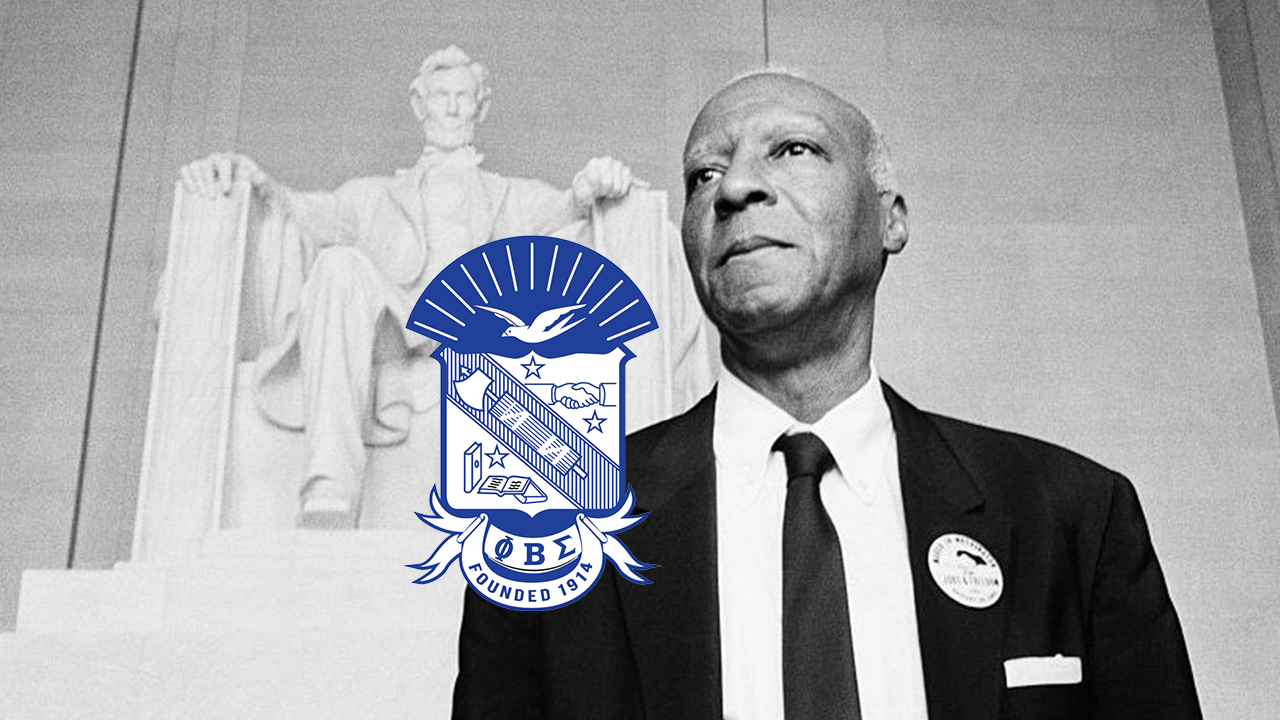 Asa Philip Randolph was born in Crescent City, Florida in 1889. He was a big figure in the early Civil Rights and Labor Movements. He organized the Brotherhood of Sleeping Car Porters in 1925. The brotherhood was the first successful African American-led labor union.

Randolph was also a prominent figure in the March on Washington. The march was organized by Bayard Rustin, and Reverend Martin Luther King Jr. delivered the “I Have A Dream” speech at its conclusion.