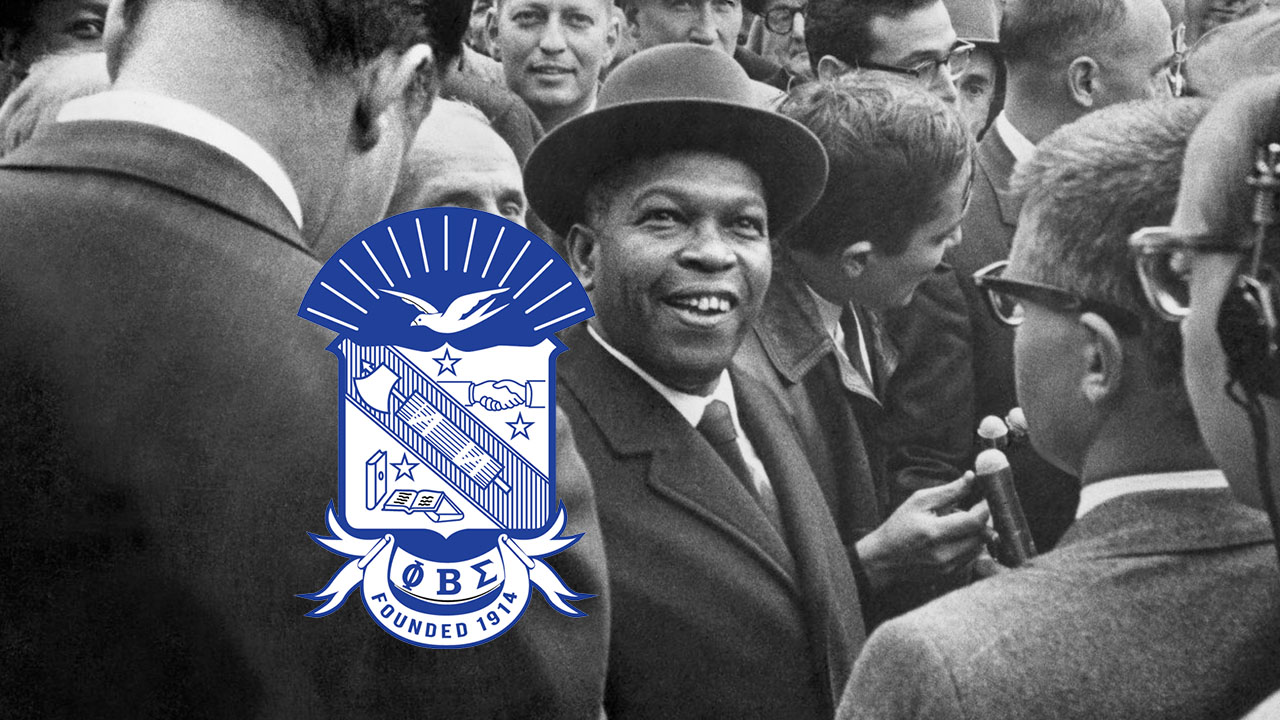 Were you aware that Hulan Jack was a Sigma? Jack pledged the Alpha Delta Chapter of Phi Beta Sigma Fraternirty, Inc.

Jack became involved in politics with Tammany Hall in 1941. He campaigned for a bill to prevent school segregation in New York State and the sale of property, which ultimately failed. In 1954, Hulan Edwin Jack, a Saint Lucian-born New York politician, became the highest-ranking Caribbean American municipal official of that time, when he was elected Borough President of Manhattan.