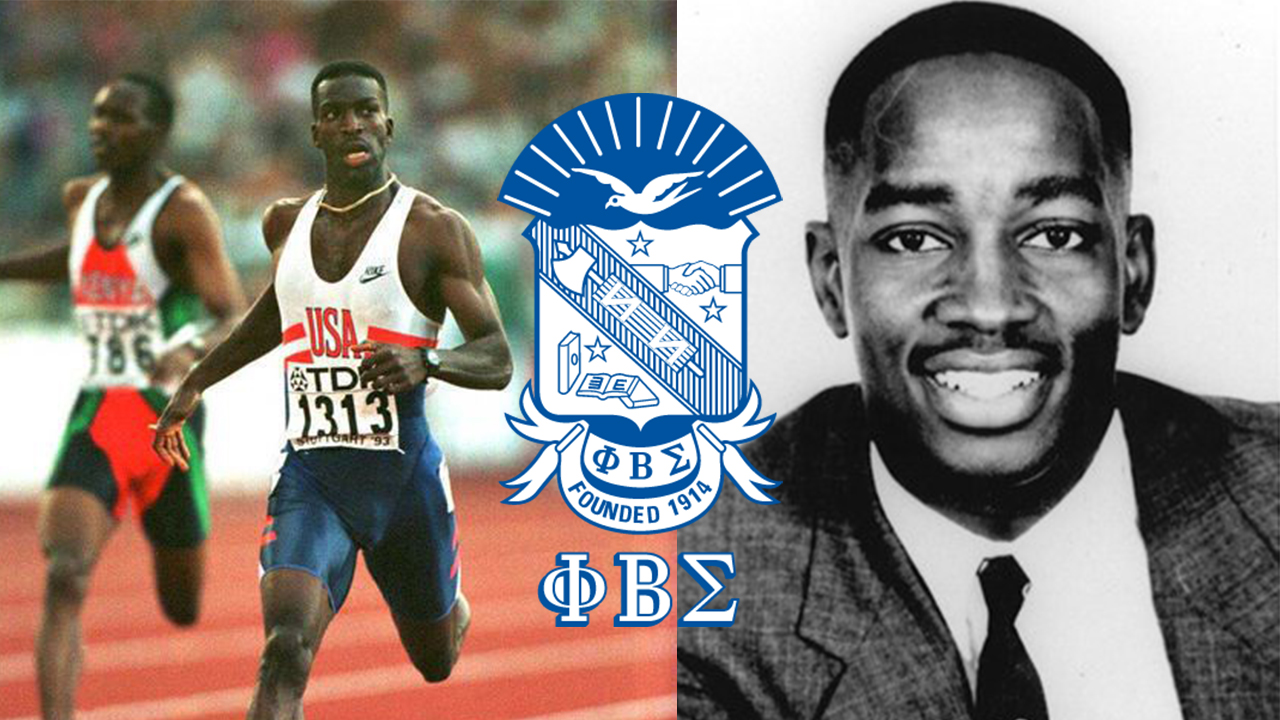 Andrew Valmon is an African American former 400-meter runner who was born in Brooklyn, New York. He went to Seton Hall University and graduated with a degree in communications in 1987. In 1991, Valmon won the silver medal at the World Indoor Athletics Championships. He won a gold medal with the American 4 × 400 meter relay team at the Olympic Games in Barcelona in 1992.

Valmon became the track and field coach at the University of Maryland. More than 50 of his students have earned All-American honors for their athletic performances. If you want to see footage from the 1992 Olympics we posted a video below for you to check out.