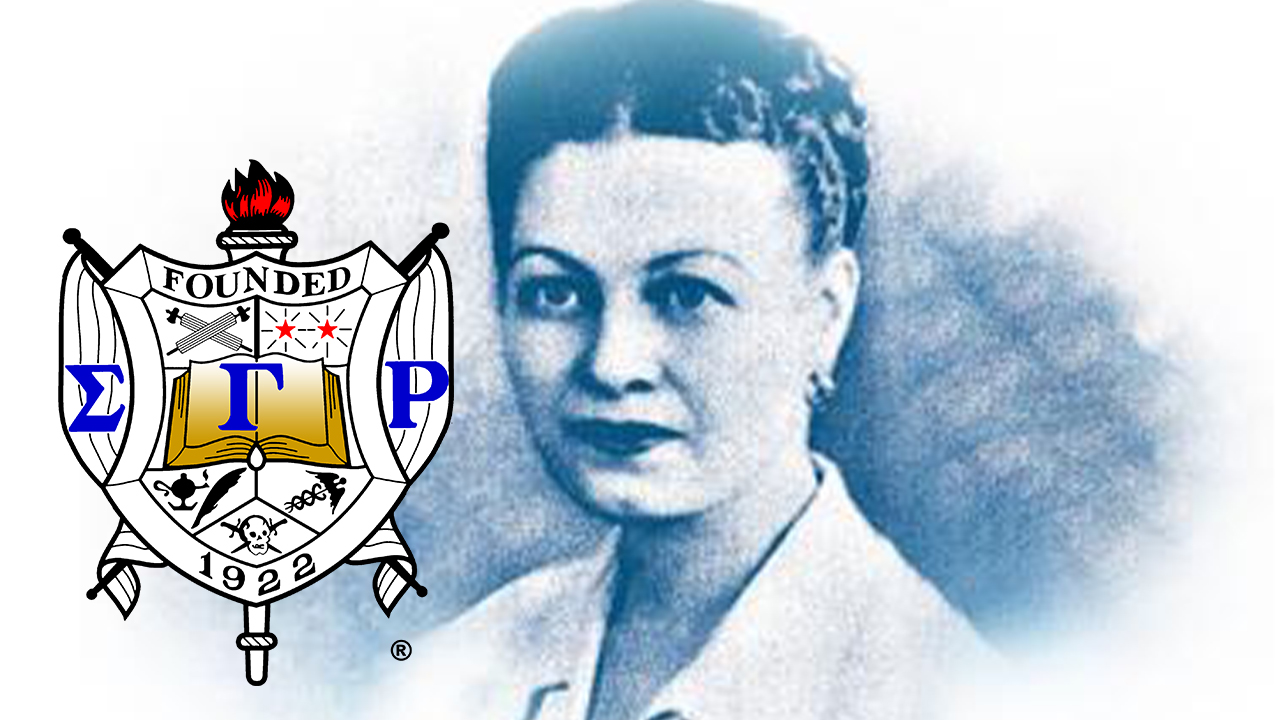 Did you know that Mary T. Washington Wylie the nation’s first Black woman to earn a CPA license was a member of Sigma Gamma Rho?

Born in Mississippi, she moved to Chicago as a child after the death of her mother. When she finished high school, she began working at Binga State Bank, a Black-owned bank. There, according to an article by the Illinois CPA Society, the bank’s vice president Arthur Wilson, encouraged her to go back to school to study business and made sure she would have the experience she would need to qualify for licensure.

She graduated from Northwestern’s College of Business in 1941 and was the only woman in her graduating class. She became CPA in 1943, she started her own practice in her basement after no firm would hire her.

Washington Wylie was one of the 14 Black CPAs in the United States at the end of World War II according to A White-Collar Profession: African-American Certified Public Accountants Since 1921, by Theresa A. Hammond, CPA, Ph.D. Because of the movement of southern Black people to Chicago during the Second Great Migration she was able to serve a wide range of growing Black-owned businesses.

According to the Illinois CPA Society, “Her firm grew to become one of the largest Black-owned firms in the country. In 2018, the country’s largest minority-controlled accounting firm, New York-based Mitchell Titus, acquired most of her firm.”

Washington Wylie passed away in Chicago in 2005 at the age of 99. A division of Washington, Pittman & McKeever continues to this day.

The Illinois CPA Society and the CPA Endowment Fund of Illinois established the Mary T. Washington Wylie Opportunity Fund in her name to support diversity in the accounting profession.