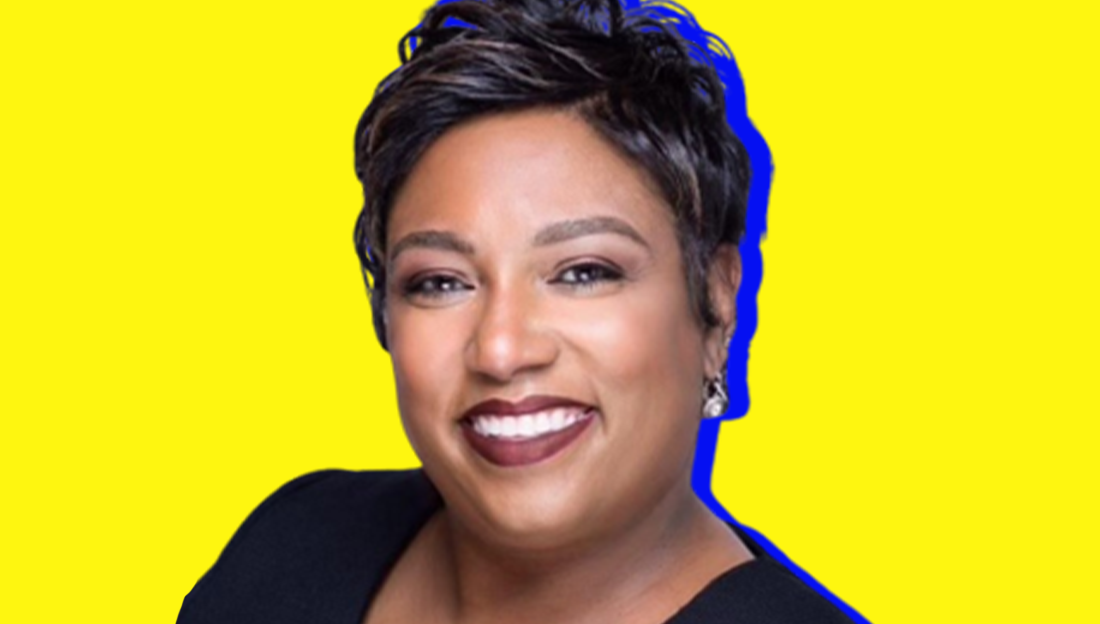 Dr. Loury Lomas is a member of the Columbia (MD) Links Chapter and now holds the distinction of being the first in the Chesapeake Bay Cluster with the highest position in the Eastern Area.

The Eastern Area is the largest of the four regional Areas within The Links, representing 82 chapters and nearly 5,000 members throughout Connecticut, Delaware, the District of Columbia, Maryland, Massachusetts, New Jersey, New York, Pennsylvania, Rhode Island, Virginia, and the United Kingdom.

“I am truly honored and humbled by the opportunity to serve as Eastern Area Director. I look forward to building on our current successes and working collaboratively to further advance our impactful service in friendship,” said Dr. Loury Lomas. “As part of my vision, I am committed to uplifting disenfranchised communities, promoting healthy lifestyles physically and mentally while empowering our youth toward a brighter future. I will uphold the standards of this office with distinction and grace.”

Upon hearing the news of her new position, Sigma Gamma Rho took to Twitter to show her love by posting the following tweet.

We at Watch The Yard would like to congratulate Dr. Loury Lomas on her huge achievement!