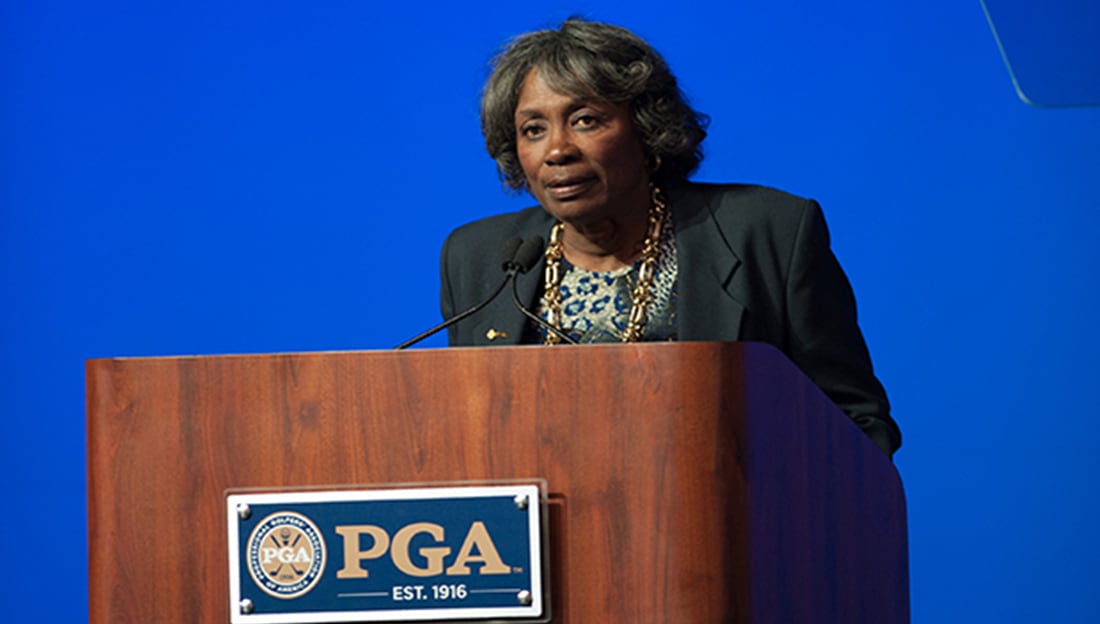 “To be inducted into the PGA Hall of Fame alongside my father is extremely special, as he was my only instructor over these many years,” Renee Powell said. “He and my mother would be so proud. I think of all the barriers I have been able to break, not only as an African-American, but also as a woman, and the doors I have been able to open because of what my family has taught me about perseverance and believing that anything is possible with a positive attitude and belief in oneself.”

Renee’s father, Bill Powell, was the first African American to ever design, construct and own a professional golf course in the United States. He designed the Clearview Golf Club in East Canton, Ohio, the first integrated golf course and the first golf course to cater to African American golfers. Renee grew up golfing and started competing in tournaments in the 1950s. 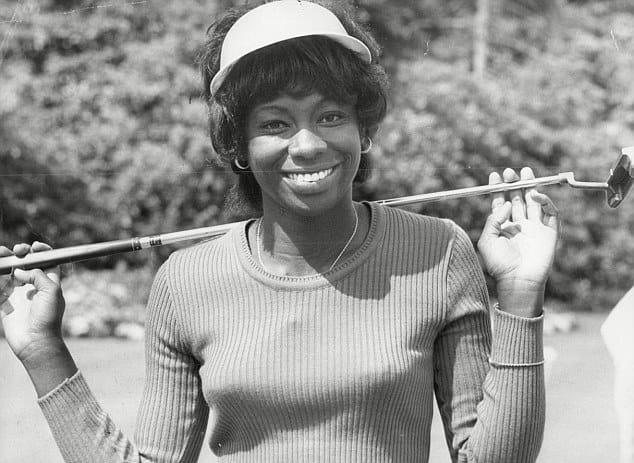 In 1967, she became the 2nd Black woman on the LPGA Tour where she competed in over 250 events. She won the Kelly Springfield Open in Australia, as well as tying for 4th at the Lady Errol Classic in 1972.

‘‘In thinking of all the professional golfers there have been over the many years and then to think that I am one of only 170 honored in the PGA Hall of Fame, it is such an incredible honor but also very humbling,” she stated.

Powell is a member of Sigma Gamma Rho Sorority Inc. 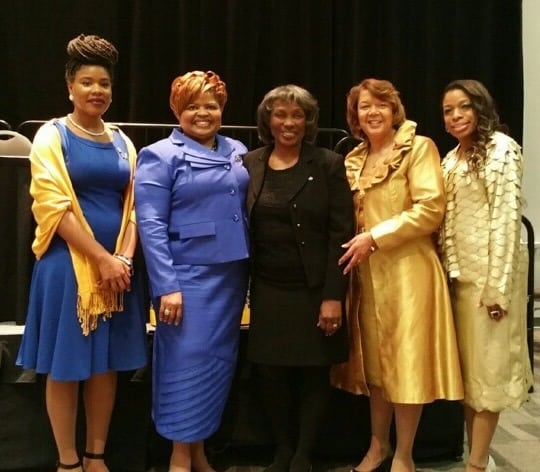 Check out some of her interviews below: