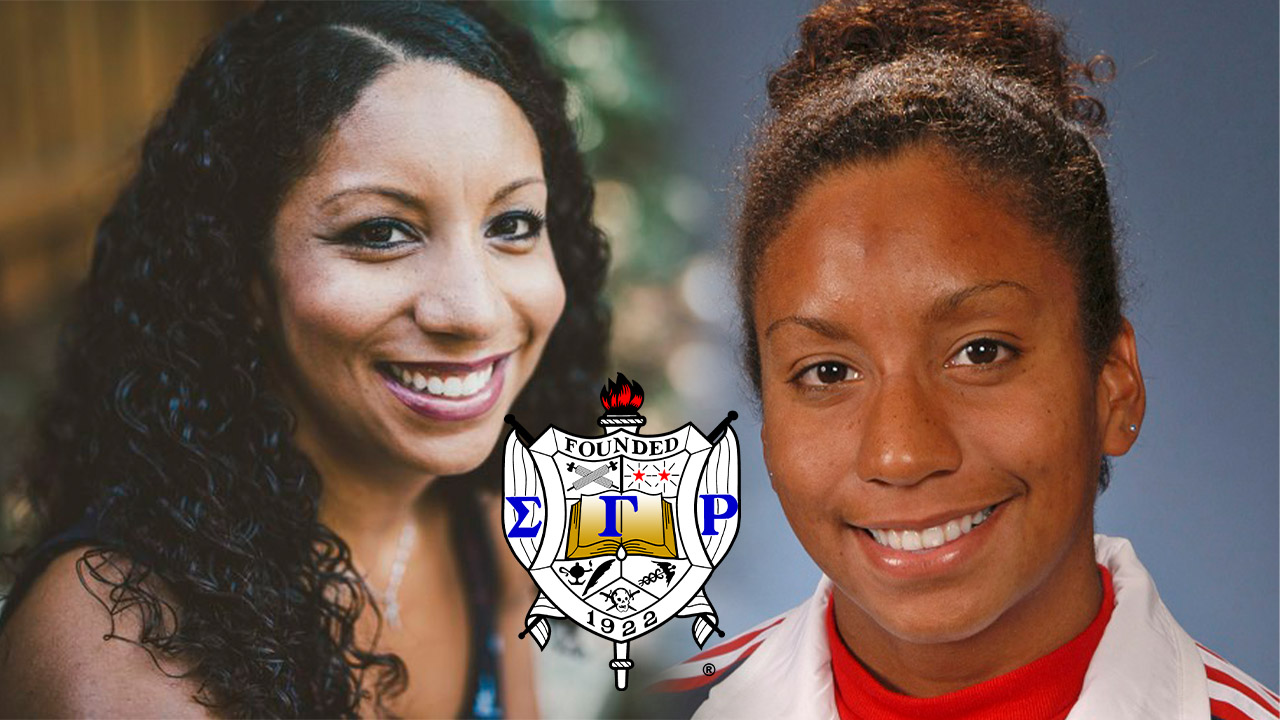 Maritza Correia was born in San Juan, Puerto Rico. She is a former Olympic swimmer who represented the United States. She also became the first female African American from the U.S to win an Olympic medal. She attended Tampa Bay Technical School and swam for their team. Correia became the 50-meter freestyle U.S national champion in 1999.

She created a powerful legacy for her family in Puerto Rico and the United States of America. We listed some of her highlights below for you to check out!