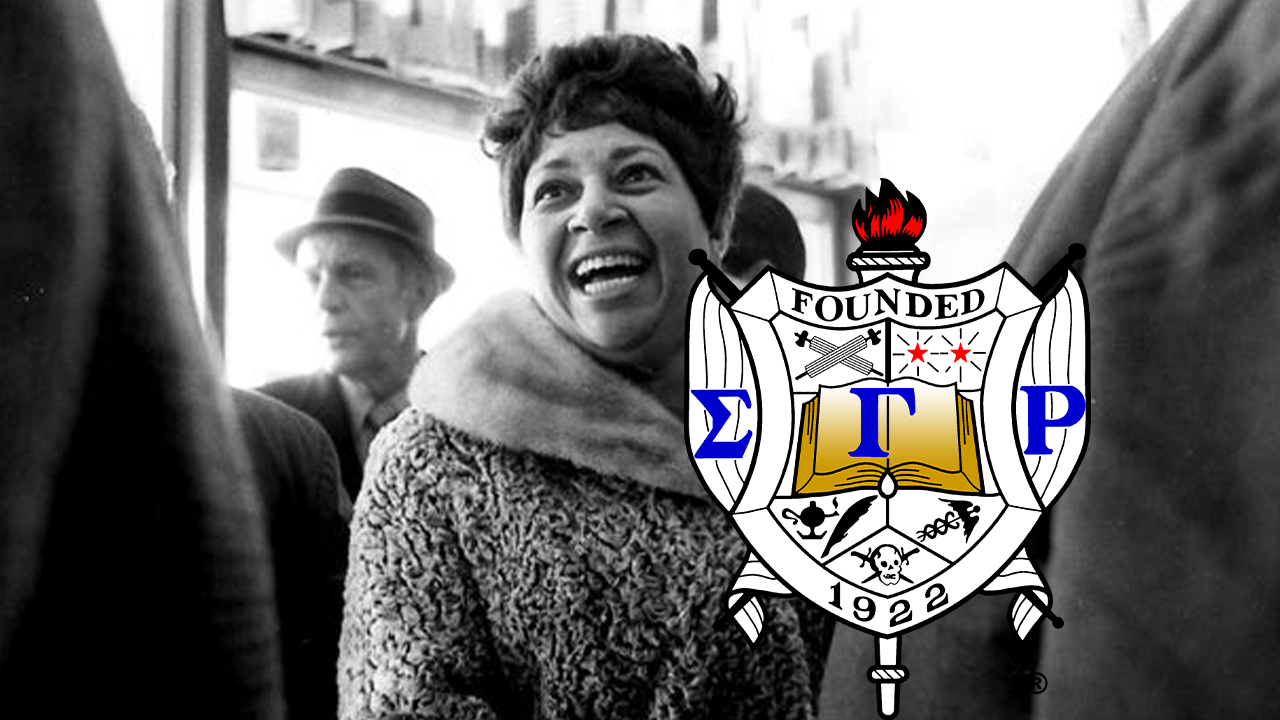 Georgia Powers was the first woman and first African-American to be elected to the Kentucky state senate. Her platform focused on advocating for Black people, women, children, the poor, and the disabled. She was born in Jimtown, Kentucky a small Black settlement located outside of Springfield. She was denied hotel rooms even as a representative of the State in Frankfort.

Powers also had a brief romantic relationship with Martin Luther King Jr. and was with him in Memphis the night before he was assassinated.

Powers was also a leader in the movement to change the racist wording of the Kentucky State Song, My Old Kentucky Home, in 1986.

The original song lyrics start with:

The sun shines bright in the old Kentucky home,
‘Tis summer, the darkies are gay,
The corn top’s ripe and the meadow’s in the bloom
While the birds make music all the day.

There is also a part in the song that contains the following:

The head must bow and the back will have to bend,
Wherever the darkey may go:
A few more days, and the trouble all will end
In the field where the sugar-canes grow.
A few more days for to tote the weary load,
No matter ’twill never be light,
A few more days till we totter on the road,
Then my old Kentucky Home, good-night!

After she retired her seat, she continued to fight for equality and justice in our country. She will be remembered as someone who cared about the community and was willing to do anything to fight for it.

Georgia Davis Powers on the March on Frankfort