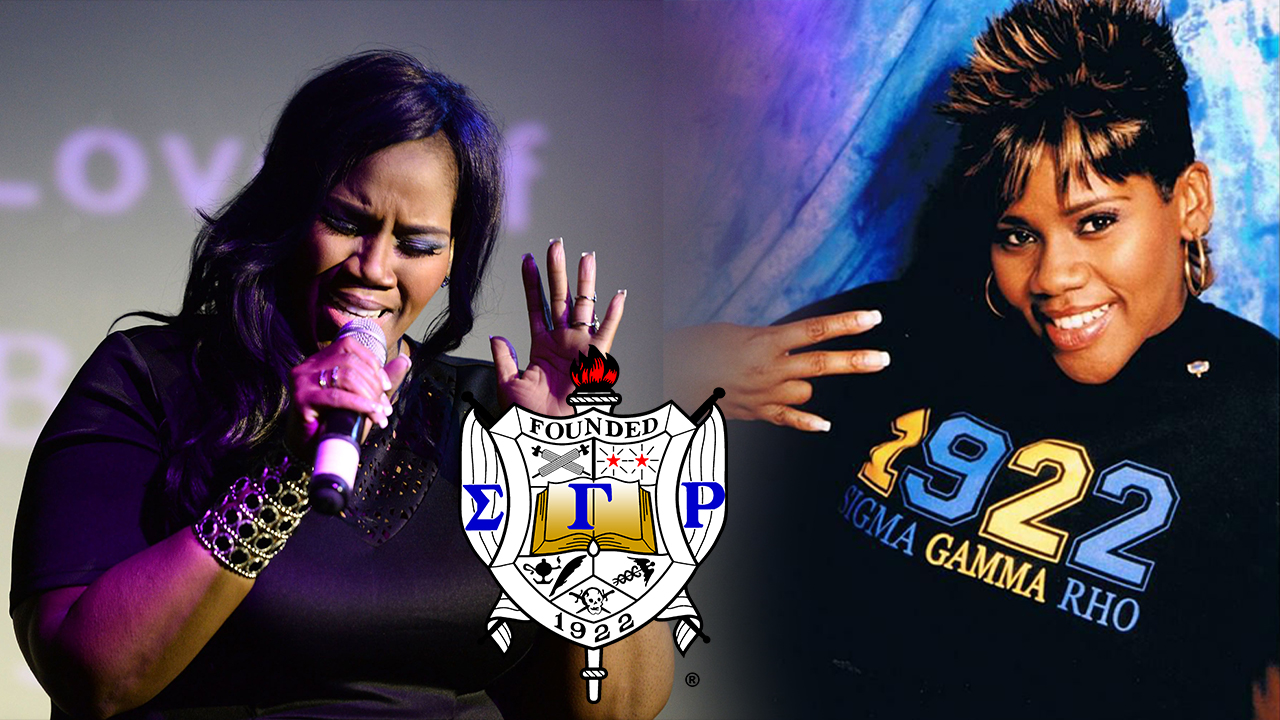 Did you know that Kelly Price is a member of Sigma Gamma Rho?

Kelly Price, born April 4, 1973 is an American R&B and gospel singer and songwriter.  Her career started when Mariah Carey noticed her during a Grammy Award rehearsal. Carey’s husband at the time offered Price a job as being Mariah’s background singer. From there she worked with many popular artists like The Notorious B.I.G., Mase, Whitney Houston, Faith Evans, Aretha Franklin, Brian McKnight, and SWV.

Here is a clip of her singing for you to check out.