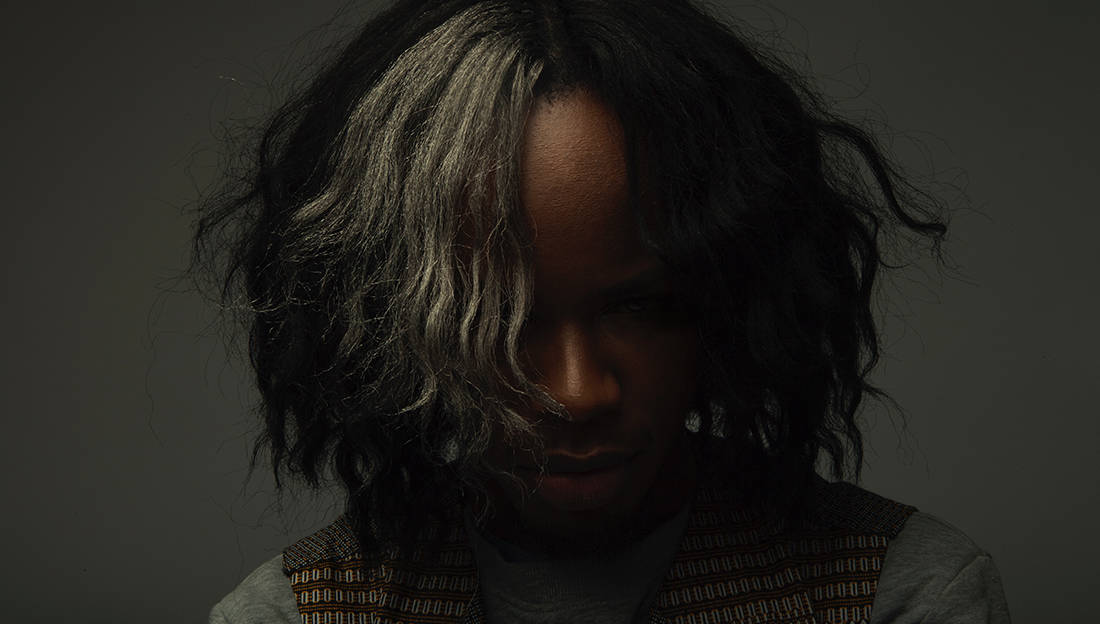 This was written by Dr. Adia(@DrAdiaShani), a licensed clinical psychologist and member of Alpha Kappa Alpha Sorority, Inc.

“And this is for Colored girls who have considered suicide, but are moving to the ends of their own rainbows.”

– Ntozake Shange, for colored girls who have considered suicide/when the rainbow is enuf

Imagine what it would be like if every day began to feel grey. You wake up, struggle to get out of bed, maybe you don’t make it some days. Things got worse when someone you had a crush on raped you after you flirted and danced at a wonderful party. You felt ashamed and deeply hurt. You didn’t feel you could tell anyone for fear of people blaming and questioning you. You don’t feel there’s anyone you can call. You get the sense that everyone dislikes you. People are slow to respond to text messages. You know that you used to have the energy to engage in life but you can’t remember what motivated you before. You cannot see a light at the end of the tunnel. You begin closing in on yourself. Ignoring calls and texts from family and friends. Assuming that they don’t really care, that they don’t really want to hear about how you’re doing. You start drinking and smoking more to numb out the difficult feelings. You feel guilty for not enjoying your life. You have a job that pays well, an apartment, a car, nice clothes, a couple of degrees. You should be happy, right? You start having thoughts that there is no way you can be in this place of loneliness, isolation, despair for long. You’re not sure how much you can take.

People often commit suicide because they are overwhelmed by their emotions; pervasive hopelessness, despair, anxiety, anger, and pain can lead people to feel that life is no longer liveable. Suicide can be very difficult for the general public to understand. People who have loved ones who have committed suicide may feel a combination of guilt, anger, sadness, and denial. Suicide is commonly brushed over and denied as the cause of death. It is national suicide prevention week and it is time for us to talk about suicide. As painful and difficult and uncomfortable as it may be, in order to prevent people dying by suicide we have to talk about it. We have to let go of the denial that sometimes people get to the point when they no longer want to live. We have to let go of shaming ourselves and others for having thoughts that we want to die. We have to let go of taking the blame when people we love die by suicide.

Overall, Black people commit suicide at lower rates than other racial groups. However, it is important to note that the rates of suicide for Black youth has risen in recent years and in 2010, suicide was the 3rd leading cause of death for Black male youth (ages 15-24). Even though suicide rates in the Black community are lower, this is not an issue that we can take lightly. Across all groups, men are more likely to die by suicide than women and women are more likely to attempt suicide than men. The reason for this difference is in part because men tend to use more lethal methods. Overall, Black people are more likely to die by suicide at a younger age than White people (Suicide Prevention Resource Center).

One common question that arises when someone dies by suicide is how they could have taken their life when from the outside they seemed happy, they had people who loved them, etc. The reality is that we often do not know what is going on in the interior of other people’s lives unless we really check in with them and have an honest conversation about how they are doing. Life can be very challenging for a lot of people and many people who commit suicide may have experienced a recent stressful event that pushed them over the edge. Losing a job or having serious financial issues, going through a divorce, and experiencing pervasive and severe bullying, and trauma and are all things that cause people to consider suicide.

Additionally, we know that people who struggle with mental illness are more at risk for suicide. Depression is the most commonly known risk factor for suicide. Anxiety, substance abuse, and borderline personality disorder also make people more at risk. Mental illnesses often makes it difficult for people to take perspective on the things that they are experiencing. Particularly if people are not receiving mental health treatment they may believe that there is no way their life could improve, which can lead people to believe that suicide is their only way to escape. (Check out this site for more suicide risk factors).

To those of you who are considering suicide, know that you are not alone. Know that you are not broken. You may be stuck right now but you are not broken. Even though things seem overwhelming and you worry that your life will not get better, it will get better. Take a moment to reflect on your life thus far and think about a time in the past when things were really hard. Did things get better eventually? Did you grow and learn from that difficult experience? If things got better before, they will get better again. There are many other options besides suicide available to you even if you can’t come up with them on your own. Many people have thoughts about suicide. Just because you have suicidal thoughts does not mean that you need to act on these thoughts. The following are things I recommend you do if you are feeling suicidal.

For people who are concerned about a loved one

First, if someone that you were close to died as a result of suicide you are not to blame. Also, if you are concerned about someone committing suicide there are things that you can do as a friend or loved one to support someone who may be at risk for suicide. 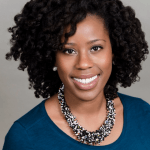 Bio: Adia Shani Gooden, Ph.D. (Dr. Adia for short) is a licensed clinical psychologist. She is a straight, cis, African American woman; she grew up in Southern California, and currently lives in Chicago, IL. Dr. Adia received her BA from Stanford University where she majored in Psychology and minored in Spanish and African and African American studies. After Stanford, Dr. Adia attended DePaul University and earned her PhD in Clinical Community Psychology. She completed a postdoctoral fellowship at The Family Institute at Northwestern University, where she focused on providing couples therapy and increased her understanding of relationship dynamics. Dr. Adia currently works as a clinical psychologist at a university counseling center in Chicago. Click here to read her blog.