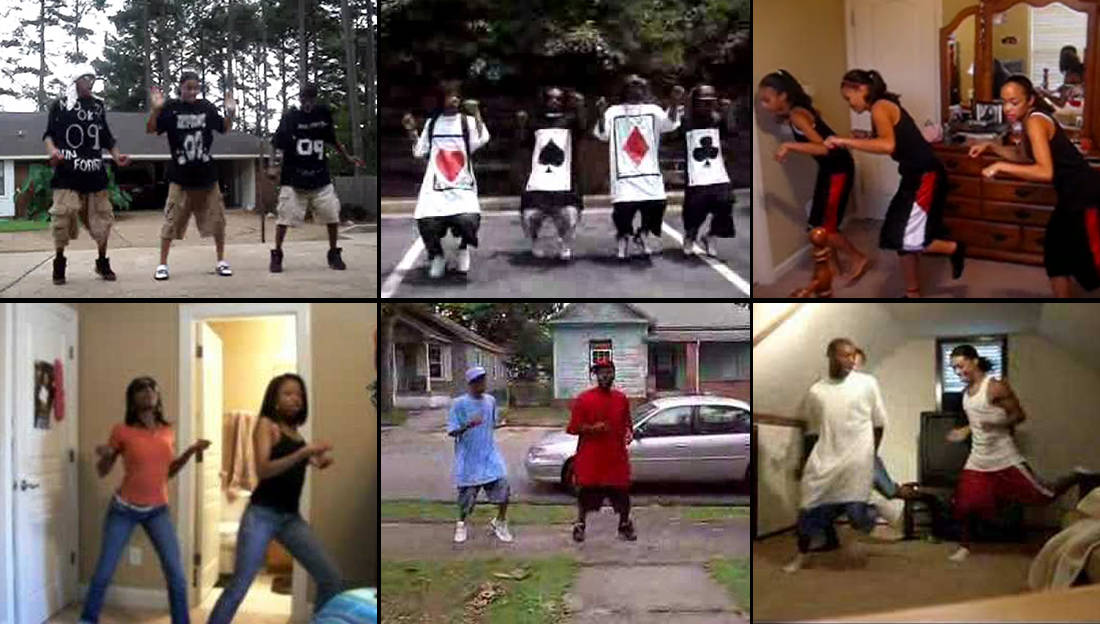 Many may not realize it but the first wave of viral dance videos hit hip hop culture between 2006 and 2007 and changed hip hop culture forever. For the first time ever, young people could shoot videos of themselves dancing in their homes and broadcast them to the whole world. This, along with the advancements that allowed rappers to create their own followings via social media(Myspace) and produce and record their own music with software like Fruity Loops, pushed a whole new wave of D-I-Y hip hop culture that still resonates today.

If you’re a millennial,  you definitely remember the “crank dat” era popularized by Soulja Boy, in which artists created their own song with a dance video accompanying it that listeners could log onto YouTube, watch, perform themselves and then record their own versions of the dance and upload it. This virality spread these homemade songs across the United States and even the world.

It’s surprising to realize that while this craze started almost a decade ago(10 years ago… yeah…you are old now), you can still see its impact on the internet, social media and music today. (Just look at songs like “JuJu On That Beat”)

Just to take you on a trip down memory lane, we at WatchTheYard.com created a complete list of all of the popular “crank dat” songs and dances that came out between 2006 and 2007. After scouring the internet, and our old iPods, we came up with a whopping 23 dances.

Do you remember doing any of these?

Share this on Facebook and let your friends know which dances you remember doing back in the day!