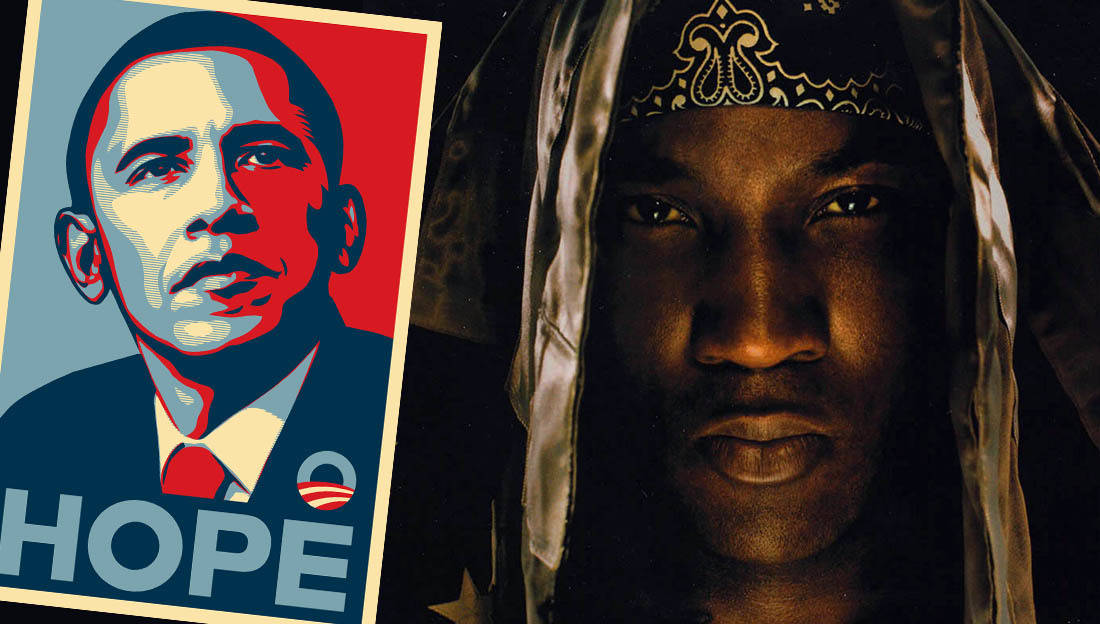 In 2008, Young Jeezy released “My President” and on Friday January 20th 2017, the chorus of the song will no longer ring true because President Barack Obama, the first black POTUS, will be leaving office.

In the chourus, Jeezy raps “My president is black, my Lambo’s blue/And I’ll be goddamned if my rims ain’t too”. It is poetic, it rhymes, its true because our current president is Black and there is a very good chance that Jeezy has/had a blue lambo within the last eight years.

The song, which featured Nas, was the fourth official single from rapper’s third studio album, The Recession. If you are Black, a millennial, and were breathing during the time this song came out, there is no doubt that it has a special place in your heart.

To pay honor to the song and that special place in your heart that is has, we at WatchTheYard.com have created the following list. At this point you may be asking yourself, “Wait is this just an article with ‘My President’ by Jeezy posted multiple times?” Well yes, yes it is. Once for each year Obama was in office.

We suggest blasting this as much as possible between now and 1/20/17.

One extra time because Jay Z was on the the remix