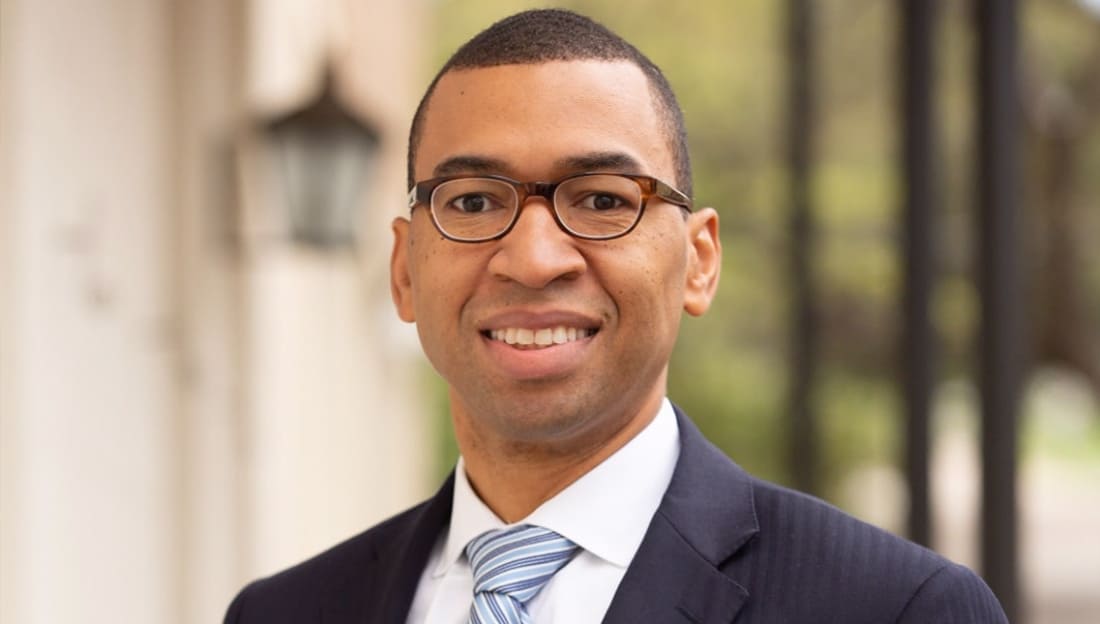 Montgomery, Alabama just elected its first Black mayor and he is a Morehouse Man and a brother of Omega Psi Phi Fraternity, Inc.

This week, Steven L. Reed, a probate judge, won 67% of the vote in the nonpartisan runoff election against David Woods in the race for mayor of the city of Montgomery, Alabama.

“The race hasn’t been easy, but we’ve made it. Thank you all for your support, your prayers, your encouragement along the way. A new generation of leadership begins now, and this is truly only the beginning. Again, thank you for your support, and let’s keep the momentum going! #moretocome,” he captioned an image that he posted after winning the elecion.

Reed is a Spring 1998 initiate of the Theta Alpha Chapter of Omega Psi Phi Fraternity, Inc.

Throughout the campaign, Reed received support from his fellow fraternity brothers and the HBCU community. His very own frat brother Ricky Smiley even gave him support and urged people to vote for him before the election.

In its almost 200 year old history, this will be the first time that Montgomery, Alabama has an African American mayor.