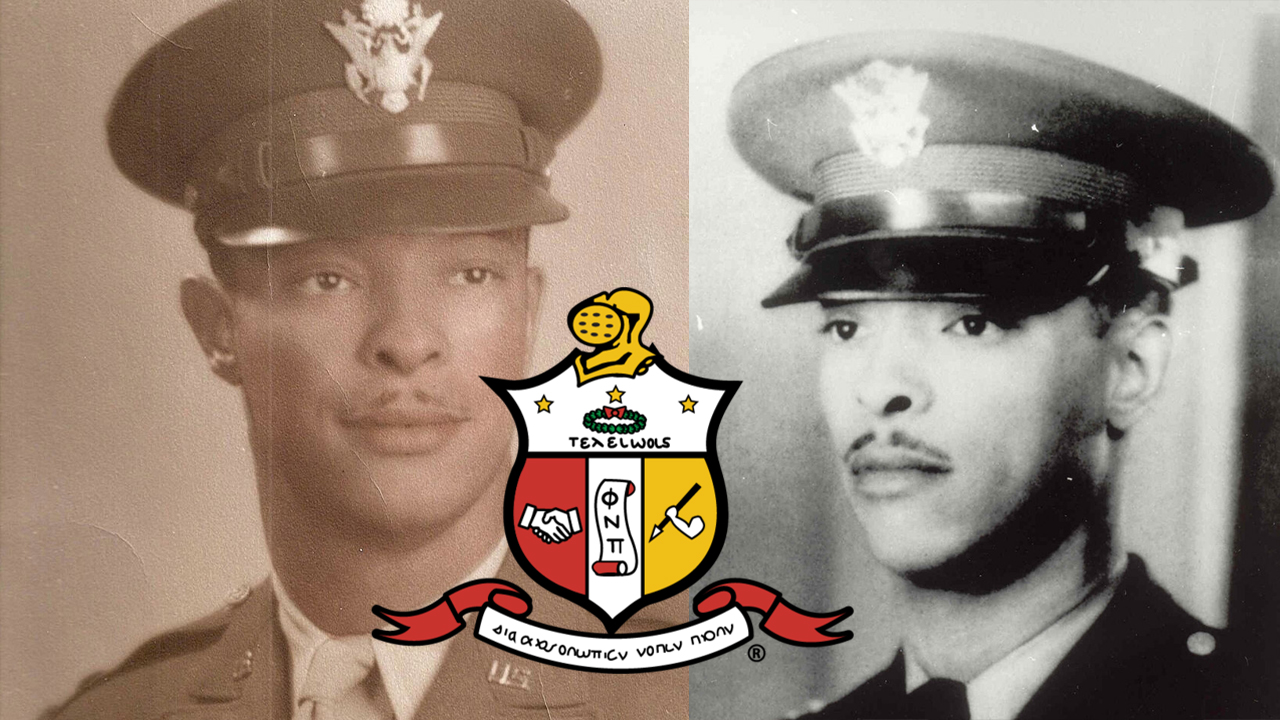 John was born in Cincinnati, Ohio in 1915. He attended Ohio State University and transferred to Wilberforce University where he joined the ROTC. He earned his engineering degree and received a commission as a U.S. Army second lieutenant in 1941.

Fox was a member of the Buffalo Soldiers, a segregated African American division. Lt. Fox sacrificed his life during WWII after his post was taken over by German soldiers. He was awarded a medal of honor posthumously by Bill Clinton.