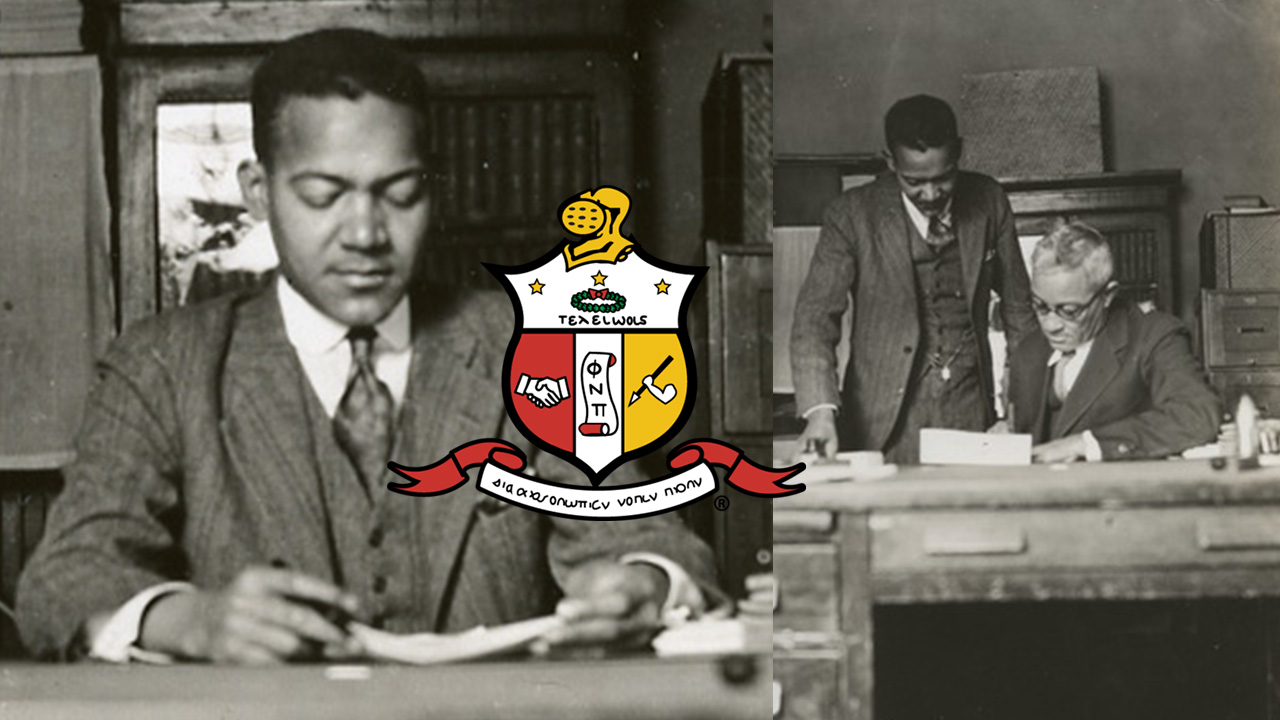 Horace Mann Bond was an American historian and college administrator. He earned a master’s and doctorate from the University of Chicago, at a time when only less than 10% of all young people attended any type of college.

Horace was a key figure in the growth of African-American colleges during his time. He is remembered for becoming the first president of Fort Valley State University in Georgia, and then later for being appointed to be Lincoln University’s first black president.\