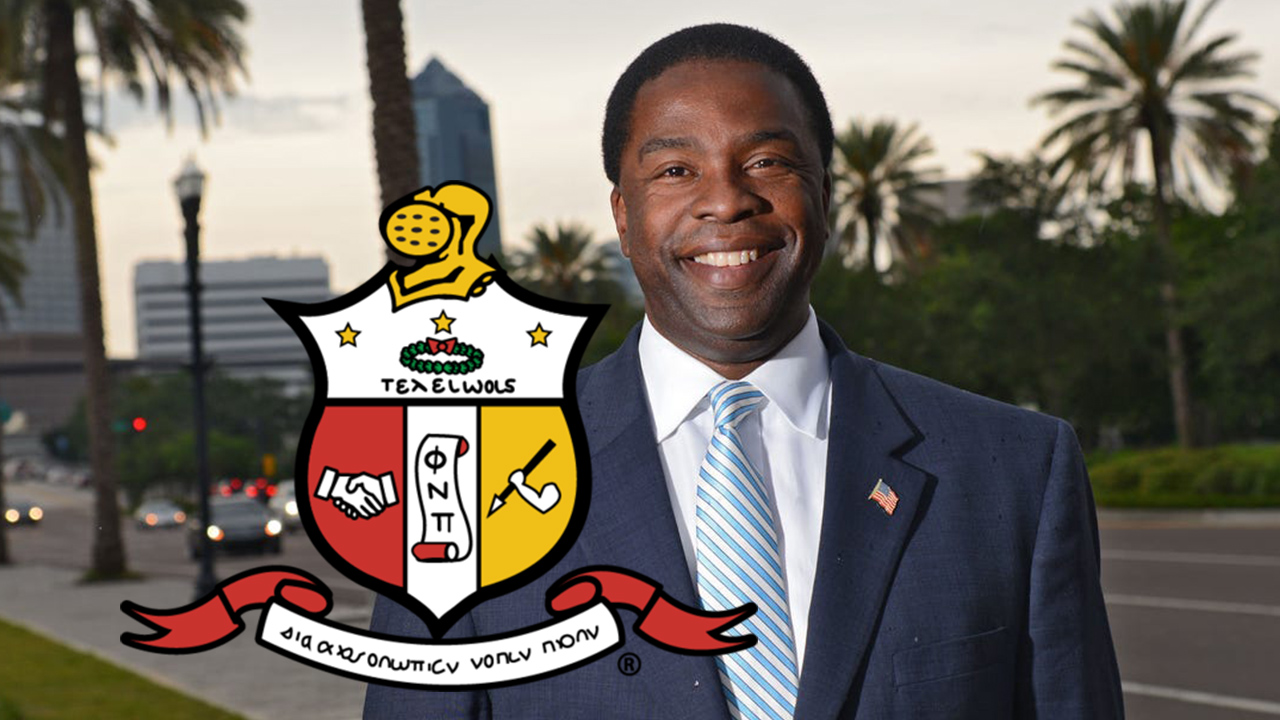 Alvin Brown is an African American Democratic Politician from South Carolina. He served as the Mayor of Jacksonville, FL from 2011-2015. He was the first African American to be elected into that office. He attended Edward Waters College and Jacksonville University. He finished college with his Bachelor’s and Master of Business Administration degrees.

When he announced his candidacy he was not expected to win. He defeated John Payton in what most call the closes mayoral election in Jacksonville’s history. He won by only 1,648 votes which caused a major upset for the Republican party. He lost his re-election bid to a Republican named Lenny Curry.