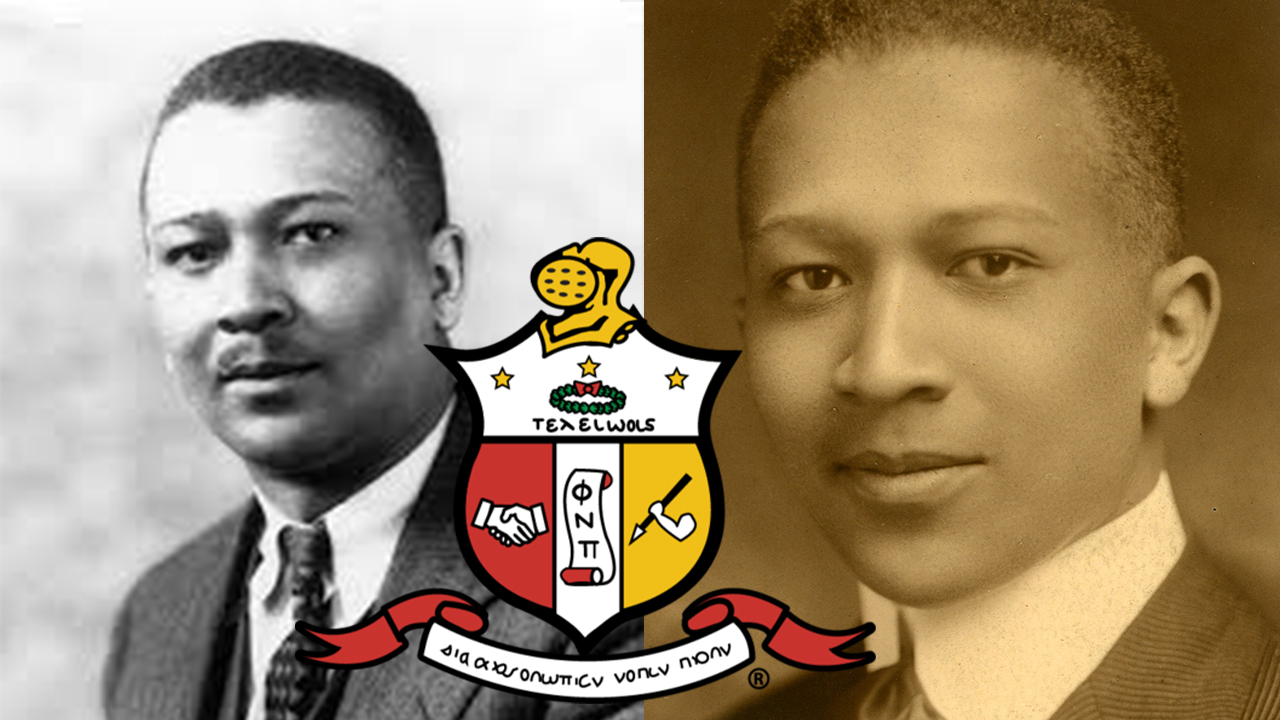 Francis Cecil Sumner was an African American leader in education reform.Sumner graduated from Clark University in 1916 with a B.A degree in English. In 1920, he became the first Black man to receive a Ph.D. in psychology. He was born in Pine Bluff, Arkansas, and never received a formal post-primary education. He had to take a test to be admitted into Lincoln College. Lincoln College is now Lincoln University and was the first school dedicated to African Americans in the US.

During his career, Sumner focused on investigating ways to refute racism and bias in the theories used to conclude the inferiority of African Americans. In 1920 he took a position at Wilberforce University and in 1921 he moved to Louisiana to teach at Southern University. Later in 1921, took a position at West Virginia Collegiate Institute (now West Virginia State University) where he wrote articles about treatment of African-Americans at HBCUs and PWIs. These articles were used to support and raise awareness for the views brought up by Booker T. Washington and W.E.B. Dubois.

Sumner had at least 45 publications throughout his career.