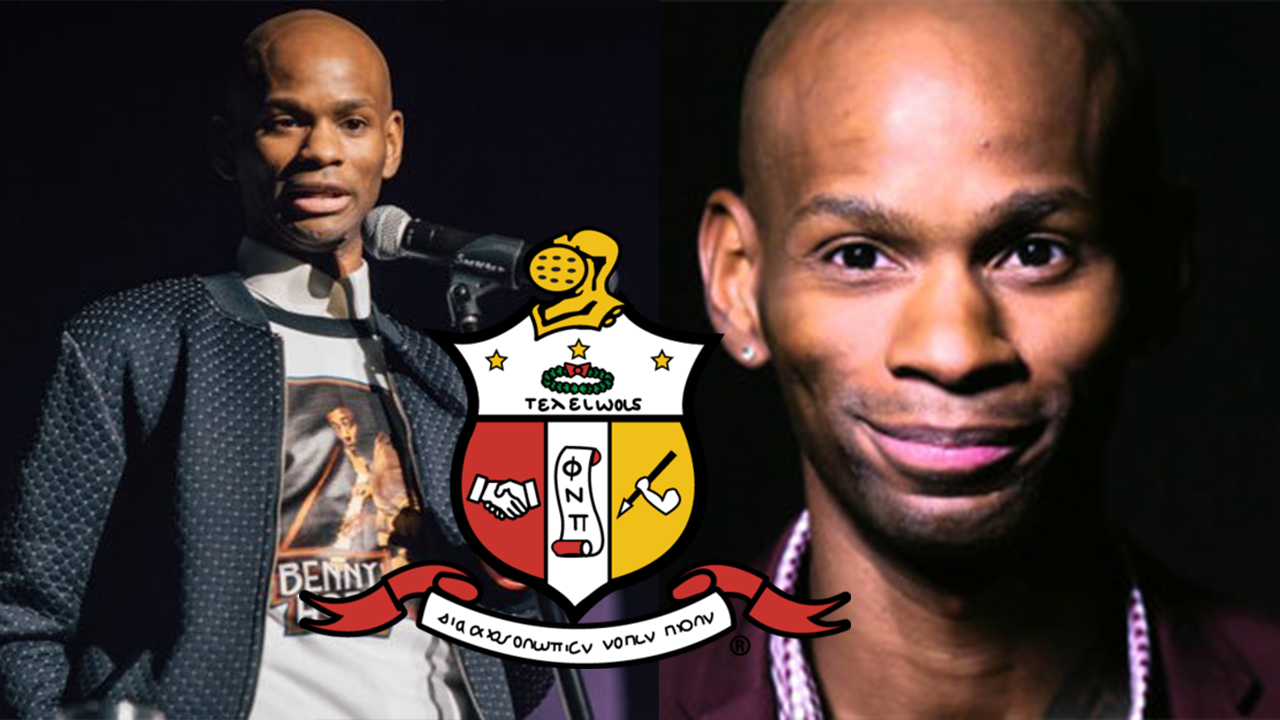 Powell was born and raised in Monroe, Louisiana. Powell attended the University of Louisiana at Monroe where he earned his Political Science degree. He has worked collaboratively with brands like HBO, California Pizza Kitchen, and UberEats among others.

He is a stand-up comedian with an impressive track record. He is best known for his work on Shaquille O’Neal’s All-Star Comedy Jam, on HBO. He was also nominated for an Emmy Award for his role on Donald Glover’s Atlanta on FX.