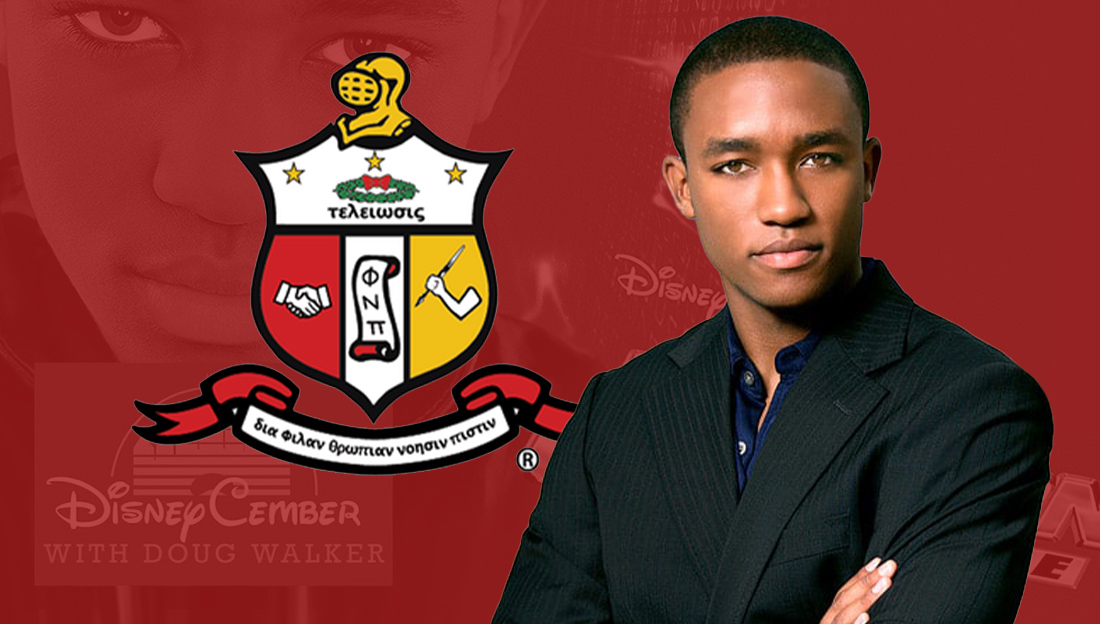 Did you know that Lee Thompson Young, the star of The Famous Jett Jackson was a member of Kappa Alpha Psi Fraternity, Inc.?

This is a fact! Lee Thompson (1984-2013) was a member of the Beta Omega Chapter of Kappa Alpha Psi. Lee Thompson was an African American actor who was best known for his role as the lead character on the Disney Channel TV series The Famous Jett Jackson.

Young was born in Columbia, South Carolina. He decided that he wanted to become an actor at age ten when he portrayed Martin Luther King Jr. in a play titled A Night of Stars and Dreams by Dwight Woods, and the Phillis Wheatley Repertory Theater of Greenville, South Carolina.

Young audition for The Famous Jett Jackson in 1997. He found out in June 1998 that Disney Channel had selected him for the role. Young had a few guest roles in The Guardian on CBS after Disney. In addition, he played a role in Friday Night Lights as Chris Comer. He appeared in many projects after his breakthrough role with Disney Channel.

Young passed away in August of 2013 when he was found in his apartment. His death was ruled a suicide. Young’s family launched the Lee Thompson Young Foundation to help remove the stigma of mental illness.