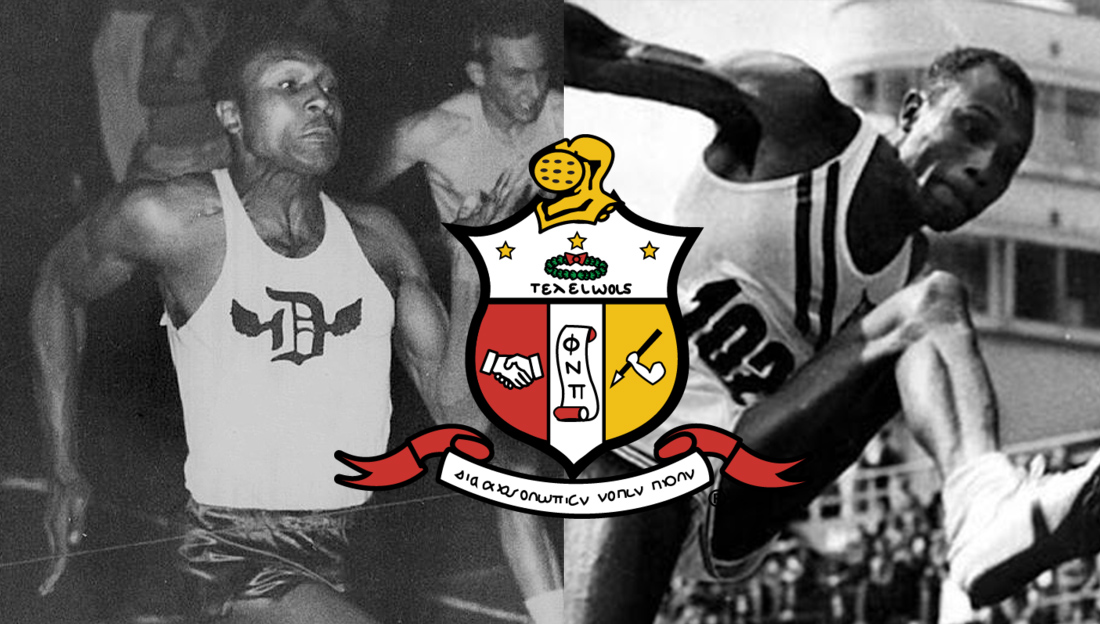 Jerome Biffle was an African American athlete from Denver, Colorado who competed in the long jump. He was known as “the one-man track team” while attending the University of Denver. When he finished school he decided to join the army in 1951. This led to him joining the U.S. Olympic team and won a gold medal while attempting his final jump. Biffle retired from track and field in 1953.

After retiring from track and field he became a coach and counselor at Denver East. Biffle worked with the Colorado Heart Association to establish one of the earliest jogging programs to promote heart health.