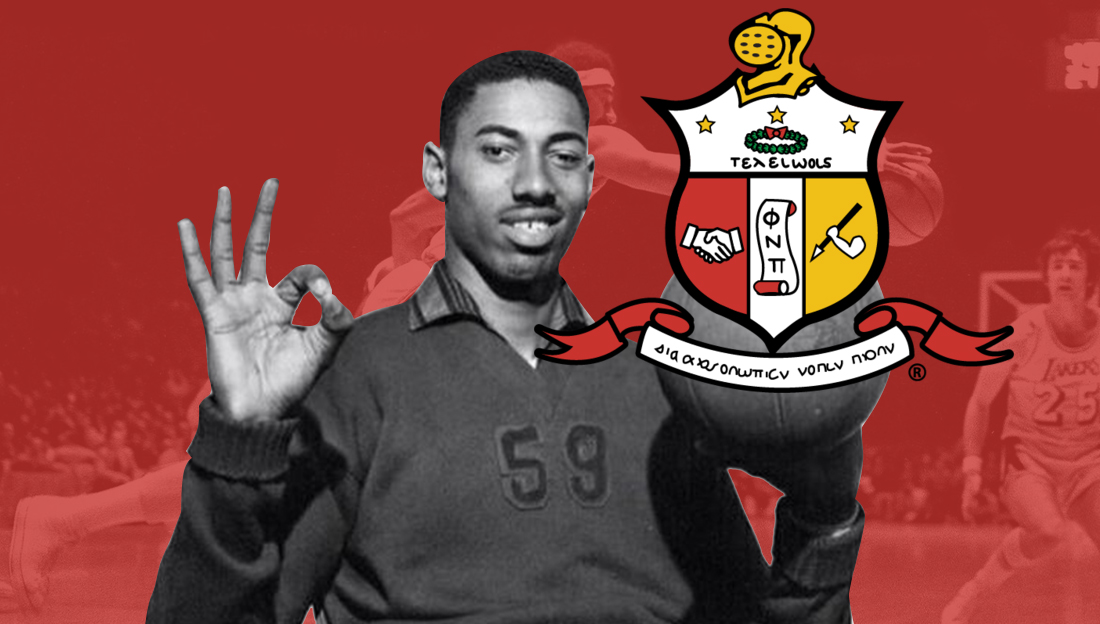 He pledged Kappa Alpha Psi’s Mu Chapter at the University of Kansas on February 24th, 1957.

If you want to see how dominant Wilt was on the court we’ve provided a few of his highlights below for you to watch.