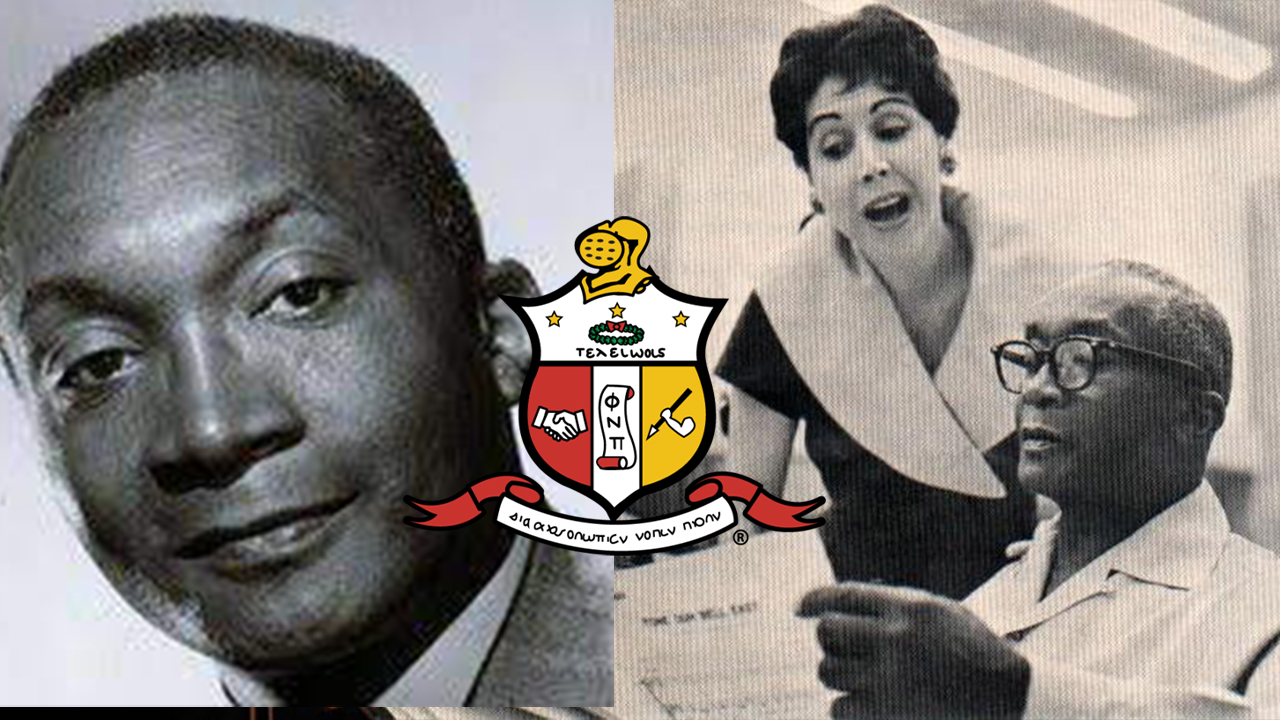 Jester Hairston was an American composer, songwriter, and arranger who was regarded as a leading expert on Negro Black spirituals. He is most famous for his composition “Amen” from the film Lilies of the Field which became The Impressions’ 1964 major hit and he also wrote “Mary’s Boy Child” in 1964 which has become one of the best-selling Christmas carols to date.

In 1925, Hairston pledged Kappa Alpha Psi fraternity, Chi chapter. At the beginning of his career, he was conducting choirs on Broadway. His work with choirs eventually led to him singing and acting in plays, film radio programs, and television shows.