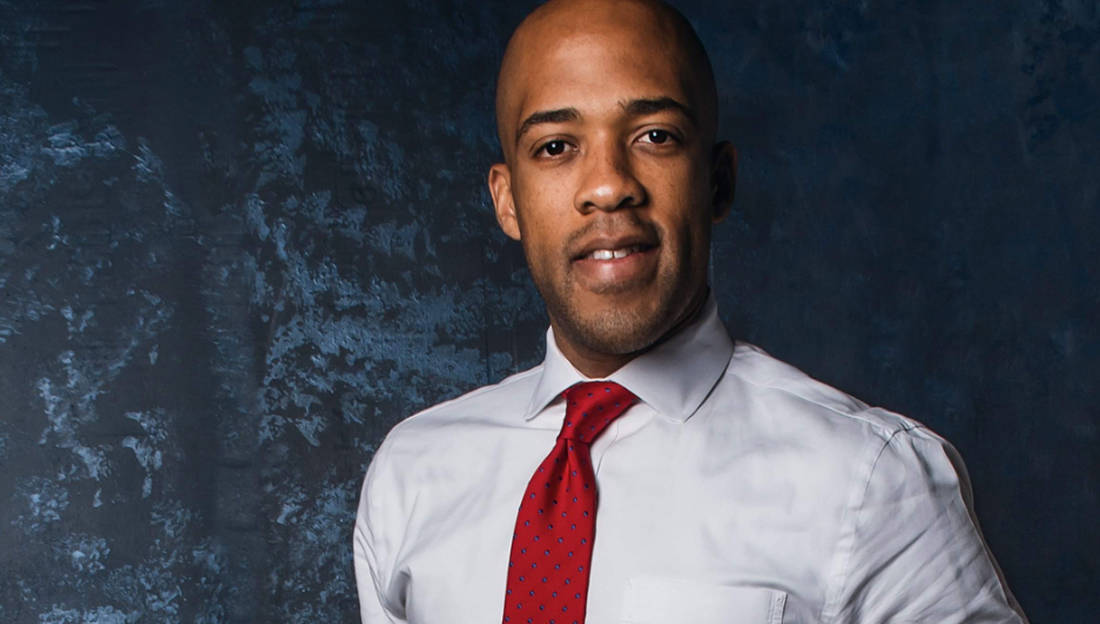 Barnes, a Spring 2005 initiate of the Gamma Phi Chapter of Kappa Alpha Psi at Alabama A&M University was endorsed by multiple big names and groups including Barack Obama for the position. 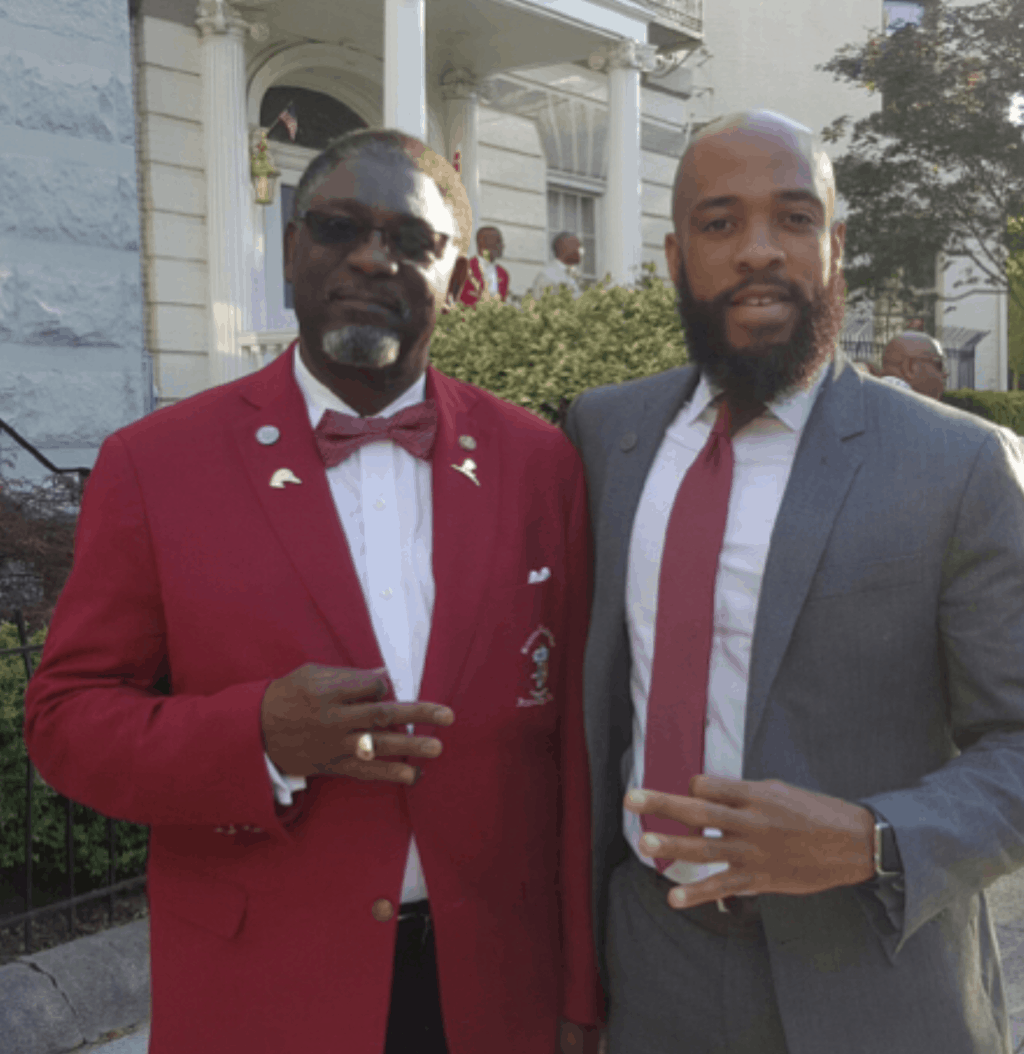 He took to twitter Tuesday night to celebrate his victory:

“This race came down to the wire, and we made history. Now it’s time to make a difference,” he tweeted.

This has been the most amazing journey of my life! So many people said it couldn't happen. We stayed the course and continued to lead with a positive vision for Wisconsin.

This race came down to the wire, and we made history. Now it's time to make a difference.

Before running for Lieutenant Governor, Barnes  served two terms in the Wisconsin State Assembly representing District 11, which includes northern Milwaukee and a small part of Wauwatosa.

We at Watch The Yard would like to celebrate and congratulate Mandela Barnes on his victory! This brother has a bright future ahead of him!