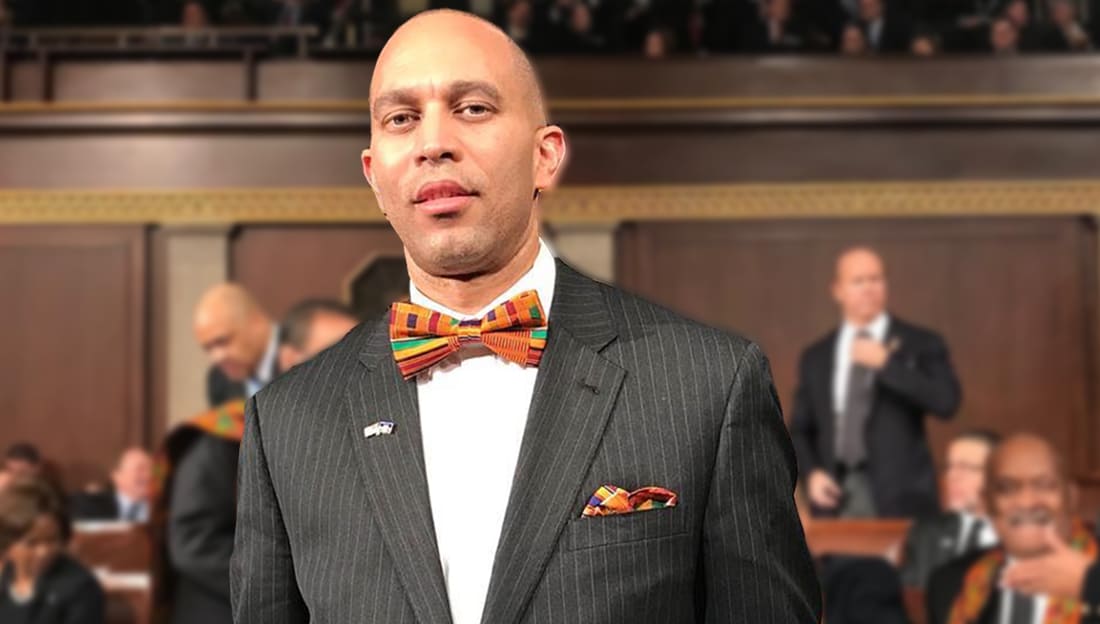 On Wednesday, House Democrats elected Representative Hakeem Jeffries to lead their caucus when they assume control in January.

The Democratic Caucus chair position will be the No. 5 position in House leadership. It was opened up after Rep. Joe Crowley was beaten in the primaries by 29-year-old Alexandria Ocasio-Cortez earlier this summer.

Jeffries is seen by many in the Democratic Party as a rising star and a potential future Speaker of The House.