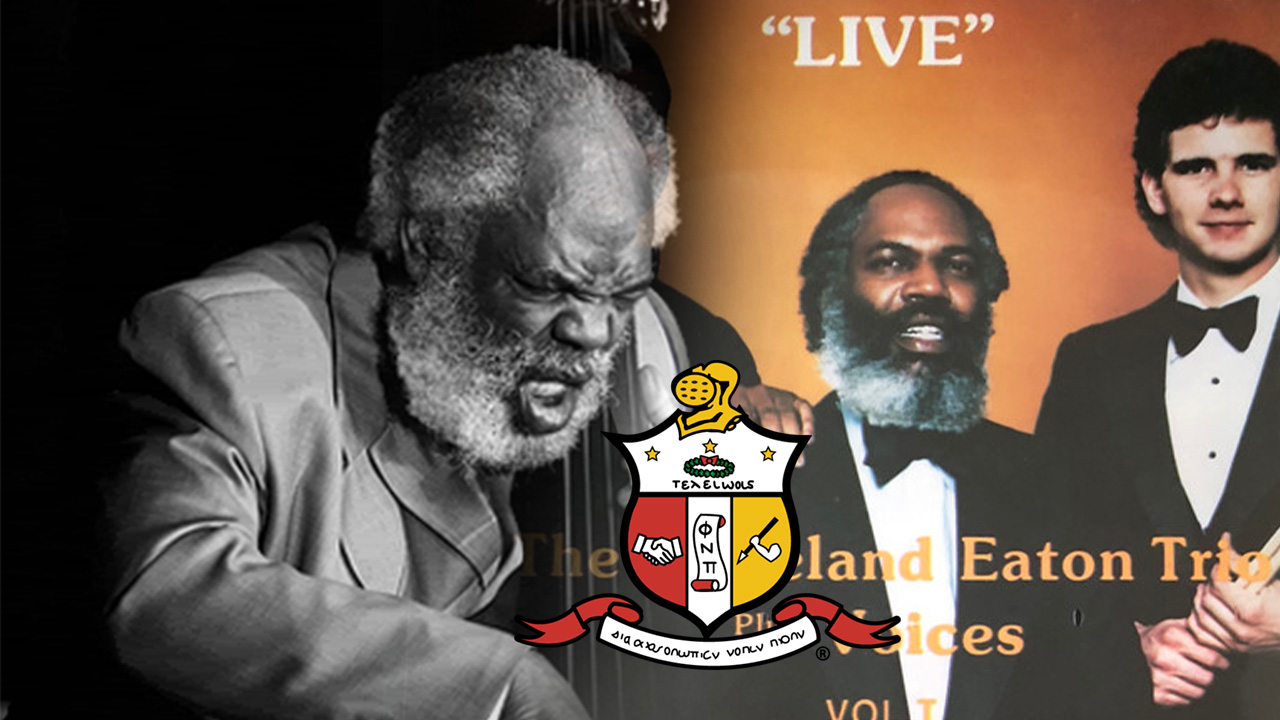 Did you know that Cleveland Eaton was a Kappa? Eaton pledged the Alpha Theta Chapter of Kappa Alpha Psi Fraternity, Inc.

Cleveland Josephus Eaton II was an American jazz double bassist, arranger, composer, and producer. He played with the Ramsey Lewis Trio and Count Basie Orchestra. In 1975, his recording Plenty Good Eaton became a classic in the funk music genre. The Alabama Jazz Hall of Fame has inducted him into their hall of fame as well as the Alabama Music Hall of Fame.

Eaton played 100 albums and composed about three times as many songs. He has also performed with Nancy Wilson, Peggy Lee, Mimi Hines, Sammy Davis Jr., Julie London, and Bobby Troup among others.

Eaton is also noted for his work on the album “Rotary Connection” by Rotary Connection which had a heavy jazz influence but was classified in the R&B genre because it featured vocals; he recorded one of his most successful singles “What Is Hip” while working with them.