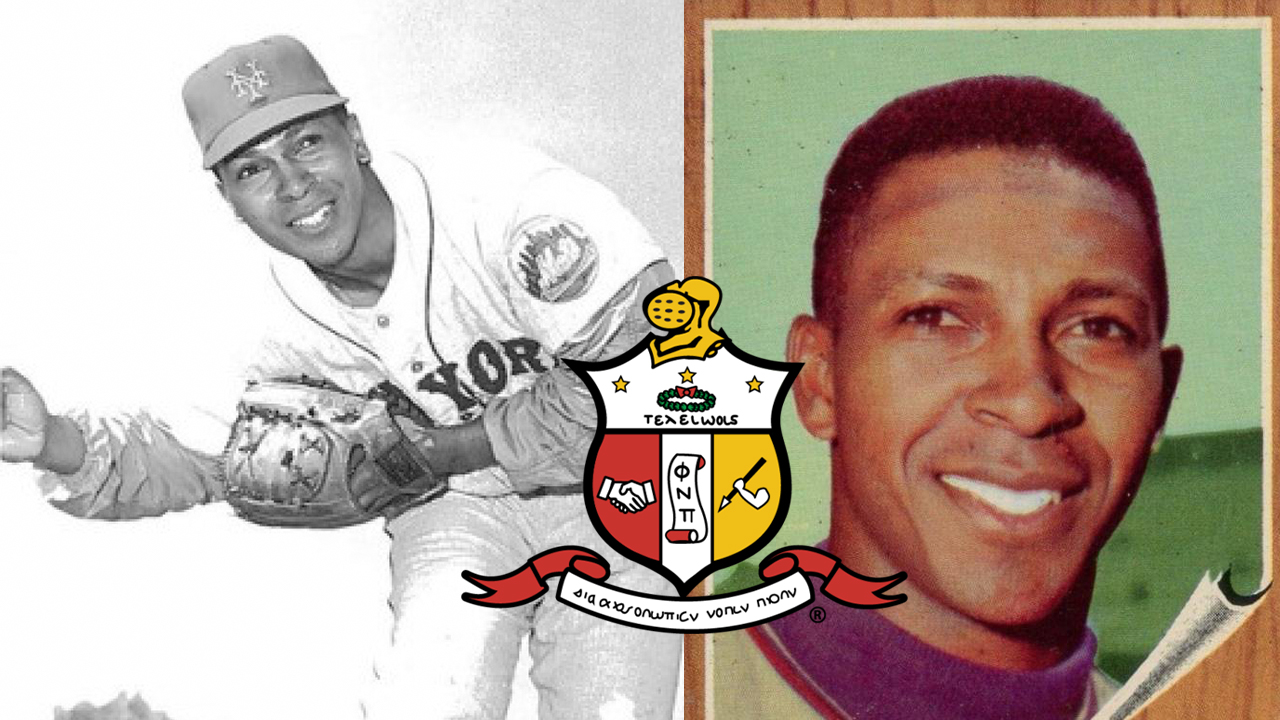 Samuel Drake was an African American baseball player who played for the Major Leagues. He played second and third baseman for the Chicago Cubs and the New York Mets. Drake played for the Cubs from 1960-1961 and the Mets during 1962.

Sammy and his brother were the first two black players to play in the majors during the modern era of baseball. Drake’s career ended early due to his knee injuries. He became a government employee and Sunday school teacher after he retired from baseball.