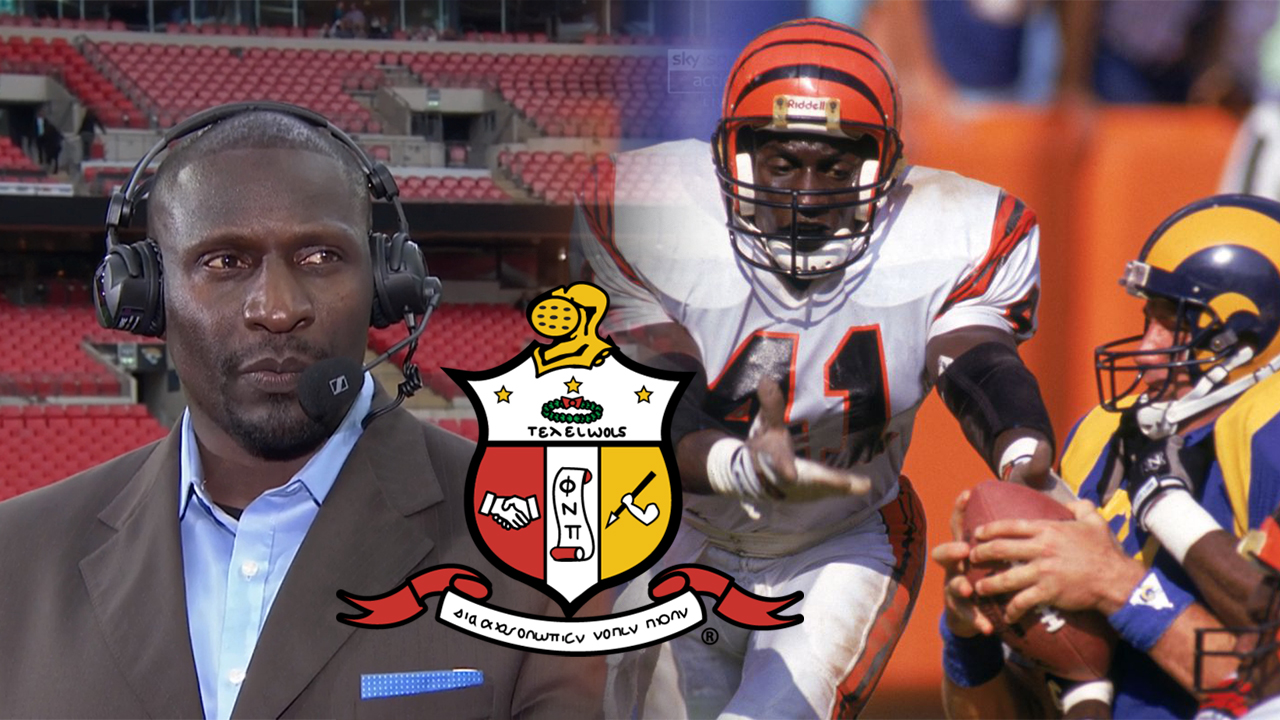 Solomon Wilcots is a former football player, current broadcaster, and coach for Your Call Football. He played six seasons in the NFL for the Cincinnati Bengals, Minnesota Vikings, and Pittsburgh Steelers, and seven more years in CFL with Winnipeg Blue Bombers from 1990 to 1996.

In 1987, during his rookie season with the Bengals, he played in 12 games and recorded one of two career interceptions. In 1990, he signed with Minnesota Vikings playing all 16 games including 13 starts. His final season was spent on the Pittsburgh Steelers.