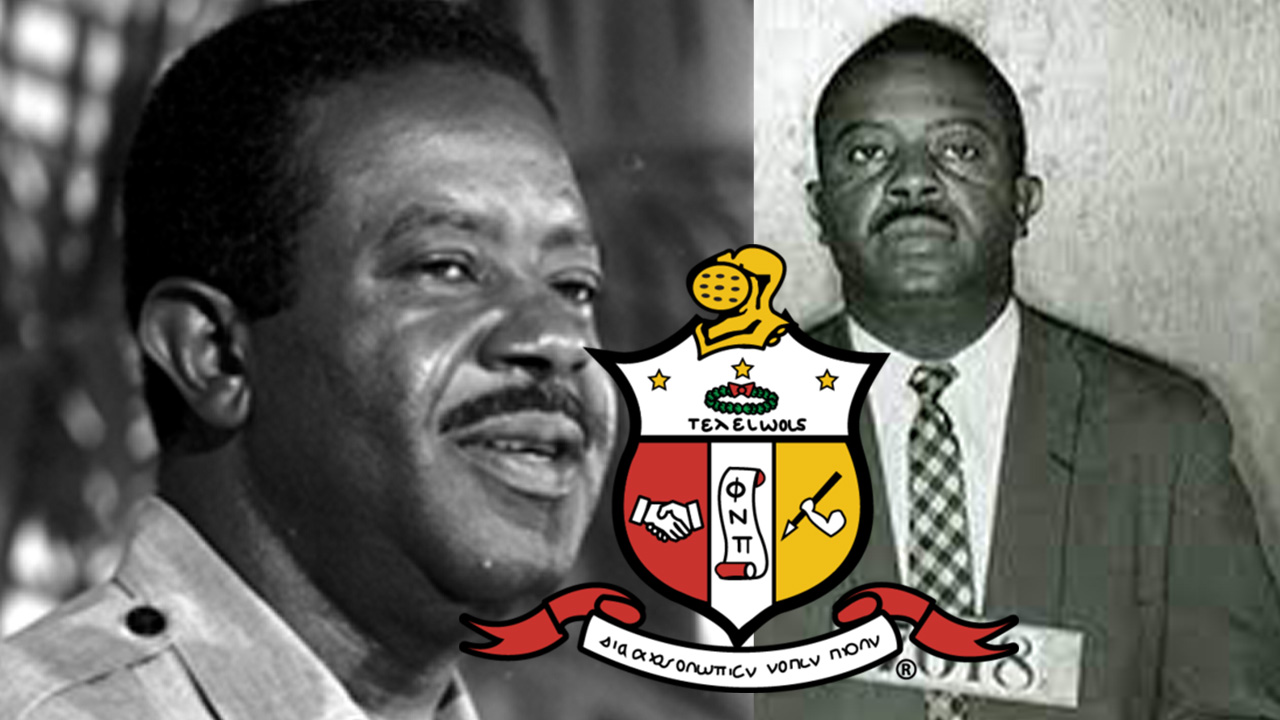 Ralph David Abernathy Sr. was an American civil rights activist and Baptist minister who was ordained in 1948. He is best known as a close friend, mentor, and collaborator with Martin Luther King Jr., but he also played key roles in the Montgomery Bus Boycott of 1955-1956, the Little Rock Central High School crisis of 1957, which led to desegregation in both schools; Operation Breadbasket (1963) and Project Cauce (1967).

Before King was assassinated, Abernathy served as the Southern Christian Leadership Conference’s Financial Secretary and Vice President At-Large. After King died, he became president of the SCLC.