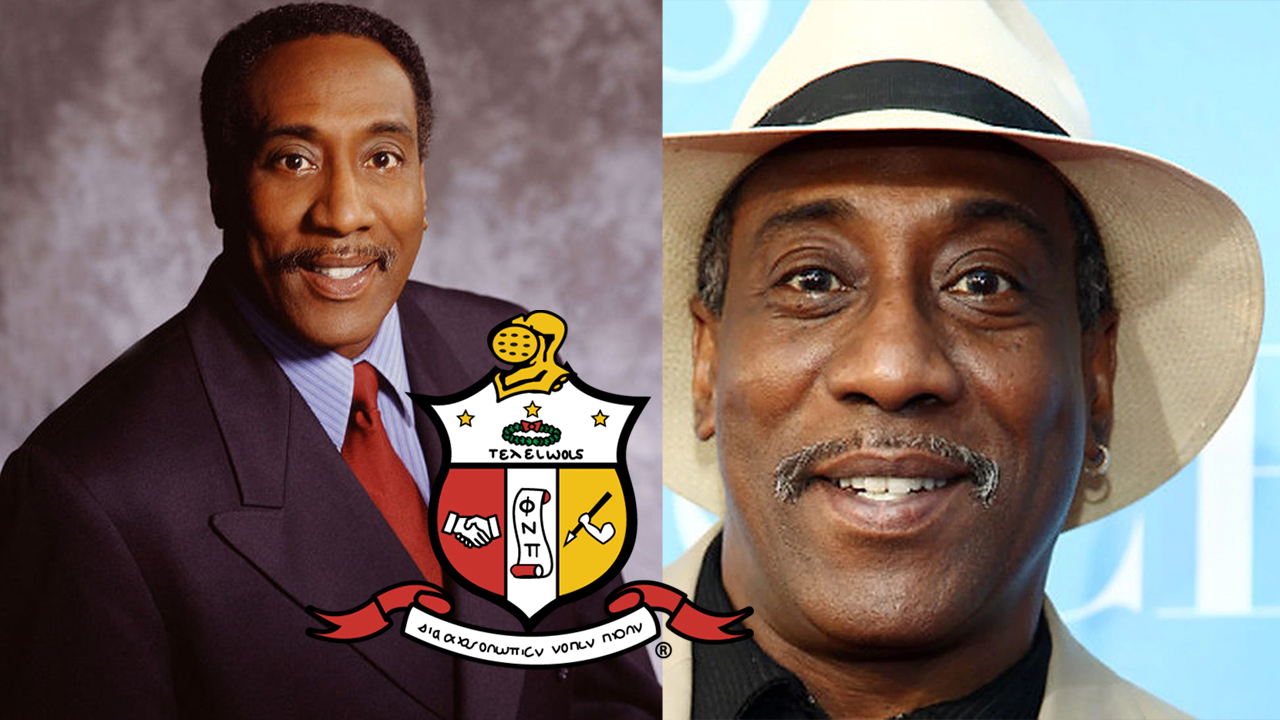 Dow was born in Hackensack, New Jersey, and attended the University of Nebraska at Omaha. He became co-anchor and talk-show host for KETV in Omaha, Nebraska when he was 25 years old which is significant because this made him the first Black news journalist on television in the state of Nebraska.

In 1977 he became an anchor for WPAT Radio in Paterson, New Jersey before moving on to Theta Cable TV as a news anchor. This led him to finally become an anchor and reporter at KETV TV station where his work helped make it one of the top five affiliate stations nationwide by 1986.

Harold was a co-anchor for the CBS overnight news program, CBS News Nightwatch (1982-1983), and reported for the Evening News and Sunday Morning since 1972. He had also been a correspondent with Street Stories from 1992 to 1993.

Dow died due to complications with asthma on August 21, 2010 in Ridgewood, New Jersey.