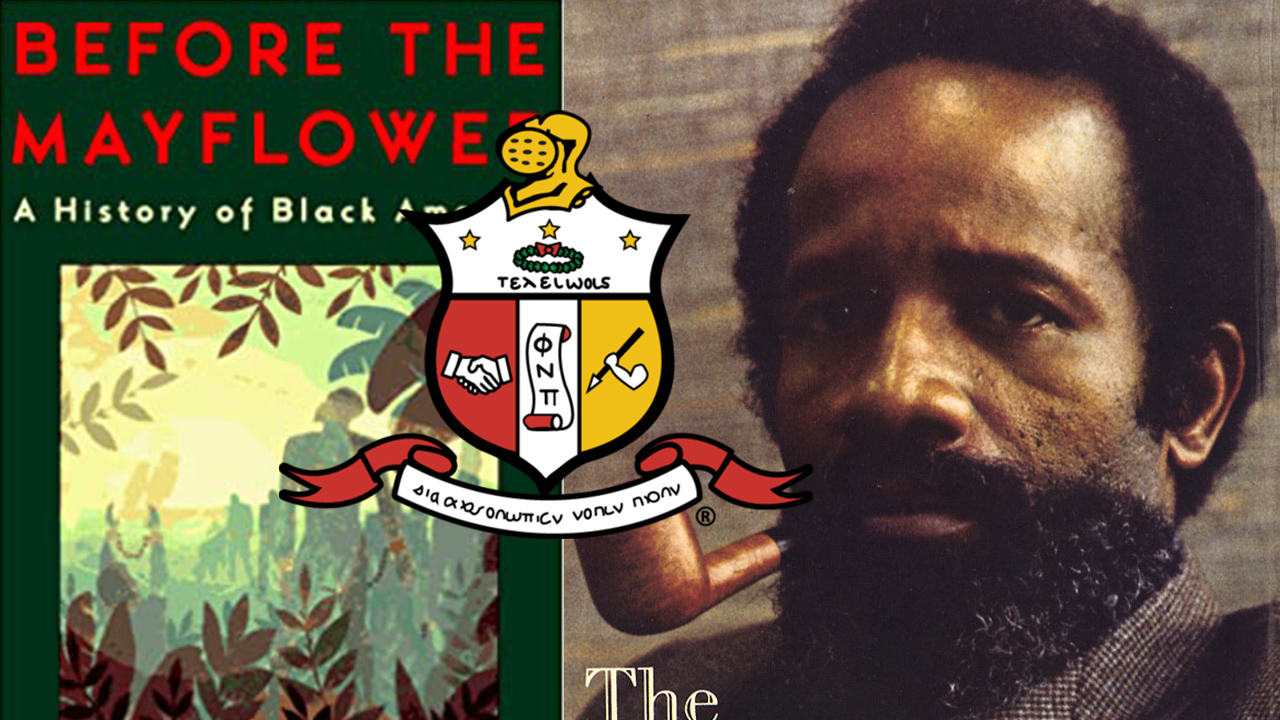 Lerone Bennett Jr. was an African American scholar, historian, and author who focused on race relations in the United States. Bennett was born in Mississippi and went to Morehouse College. He began his career in journalism after serving in the Korean War. He found a job at the Atlanta Daily World and transitioned into working for JET magazine. After working for JET, he contributed to Ebony magazine for more than 50 years.

Lerone left a big footprint in academia. He published many books that focused on the American experience for people of color. He worked as a visiting professor of history at Northwestern University.

We’ve listed his honors below for you to get a better idea of his impact.