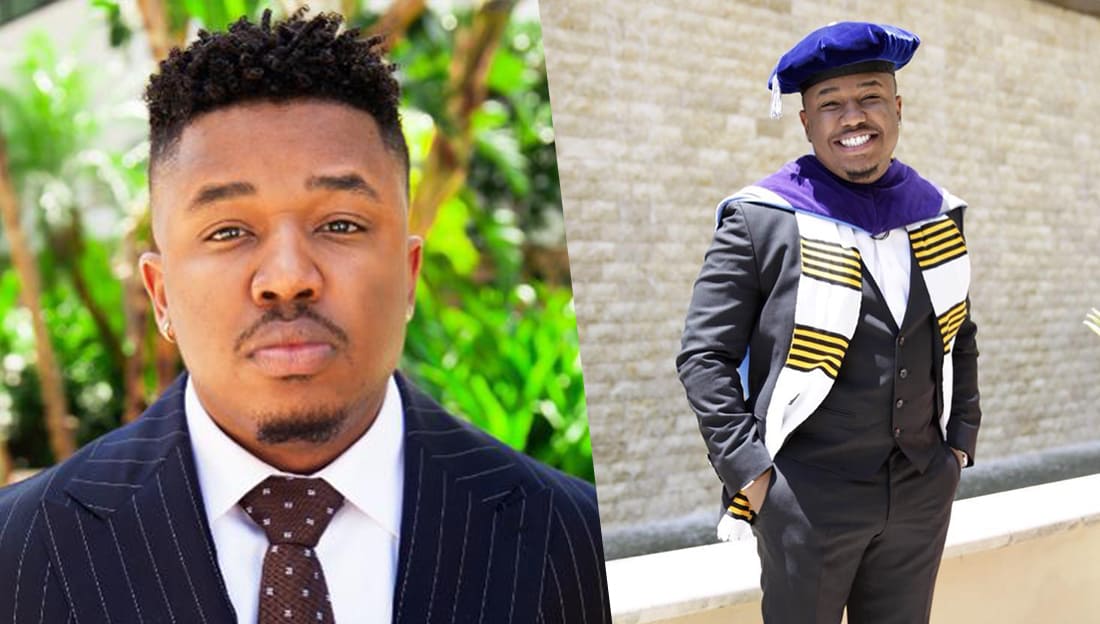 It is with great happiness that we inform you that Alpha Phi Alpha’s Salomon Palacios has been listed on the 2018 Forbes 30 Under 30 List.

Palacios is an initiate of the Upsilon Theta Chapter of Alpha Phi Alpha Fraternity, Inc. seated at Florida Atlantic University and joined the fraternity in the Spring of 2013.

Each year Forbes highlights  entrepreneurs who are under 30 across the US and Canada who are trailblazers in their respective industries. Bro. Jones IV made the list’s music category for his work as a co-manager for many artists at Universal Music Latin including J Balvin.

“In his work as co-manager at Universal Music Latin Entertainment/Global Talent Services, Palacios has guided the careers of some of the top Latin talent in the industry, namely J Balvin, the first Latin artist to achieve 1 billion streaming spins on Apple Music,” Forbes wrote in their bio for Palacios.

We at Watch The Yard would like to celebrate Palacios on his achievement. He definitely is making his chapter and fraternity brothers extremely proud.