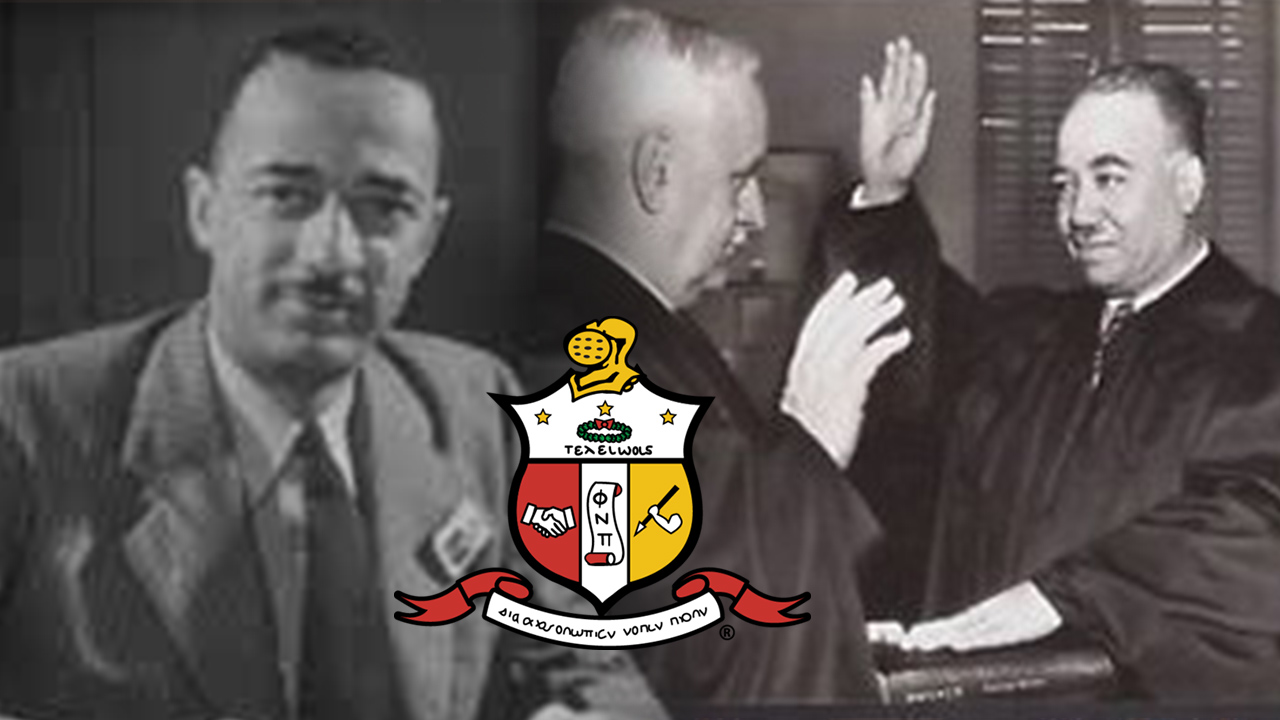 Irvin Mollison was the first African American to serve on the United States Supreme Court. He was born in Vicksburg, Mississippi, and received his Philosophy degree in 1920 from the University of Chicago. Mollison is most known for successfully arguing before the Supreme Court during Hansberry v. Lee.

In 1945, President Harry S. Truman nominated Mollison to the United States Customs Court seat. This made him the first African American to serve in that position.