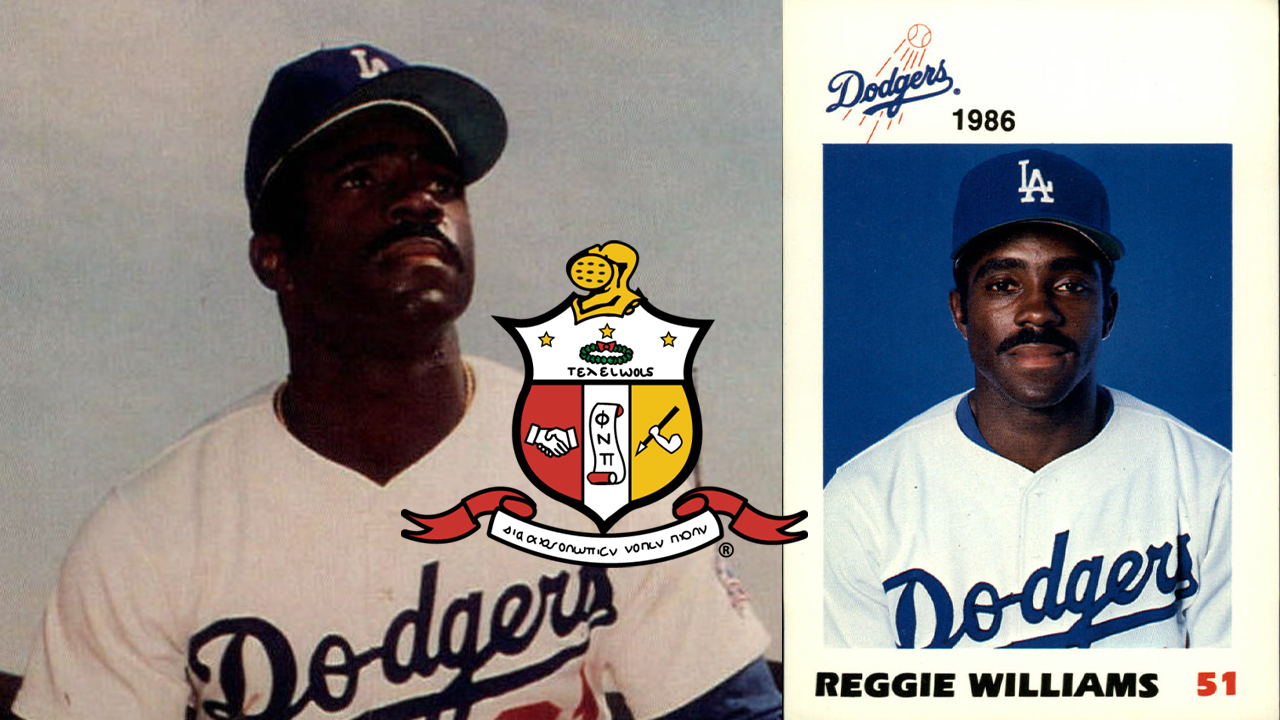 Reggie Williams is a former Major League Baseball player who currently serves as the head coach of Alcorn State University. He played college baseball at Southern and made it to the MLB for four seasons before retiring in 1988.

Williams was born in Memphis, Tennessee. He graduated from high school and then attended Southern University where he played outfield for the Jaguars. Williams was drafted to the St Louis Cardinals but came back to school for his senior season before signing a contract with them.

The Los Angeles Dodgers picked up Williams in the 13th round of the 1982 Major League Baseball draft. He played four years in the MLB with Los Angeles from 1985 to 1987, and Cleveland Indians for one year in 1988.