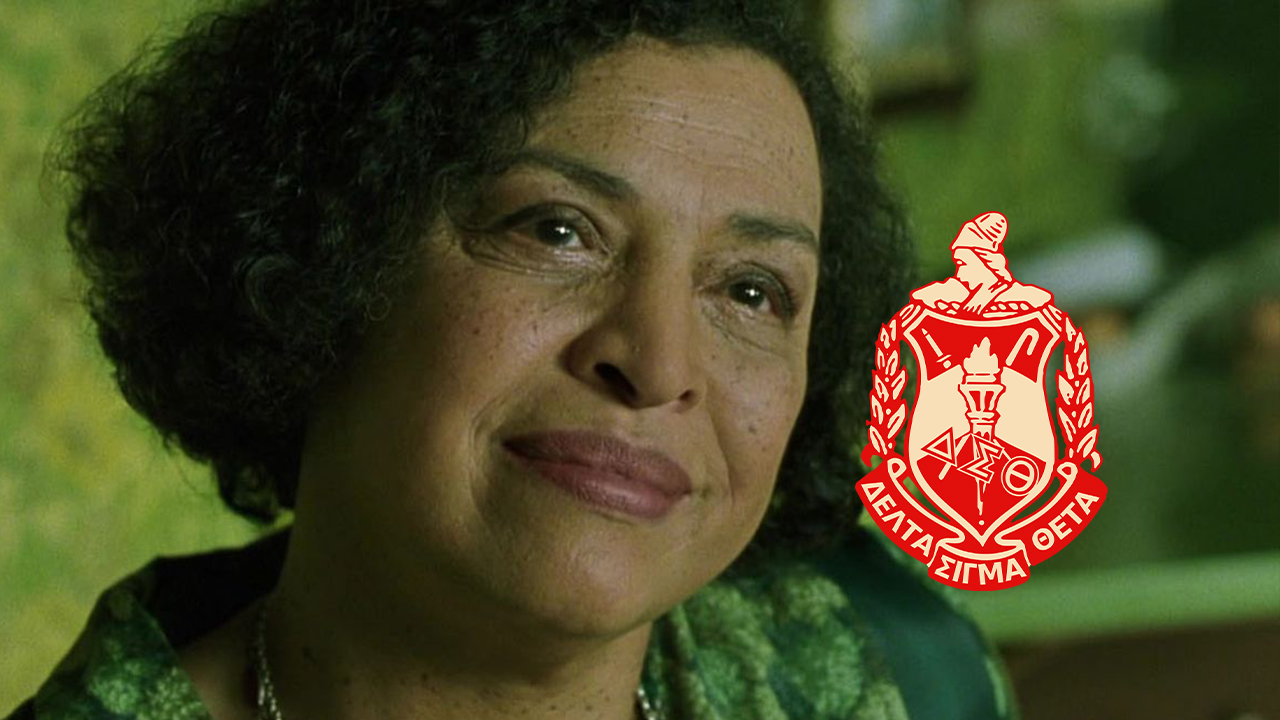 Did you know that award-winning actress Gloria Foster was a Delta? Foster was an honorary member of Delta Sigma Theta Sorority, Inc.

Gloria Foster was an acclaimed actress who won three Obie Awards. She is most notably known for her role in In White America and for winning the 1998 Tony Award (Best Actress) for Having Our Say: The Delany Sisters’ First 100 Years.

Gloria Foster began her career in the arts on stage- but she eventually branched out to film and television. She has been a part of many theatrical performances as well. We provided a list of films she appeared in below!