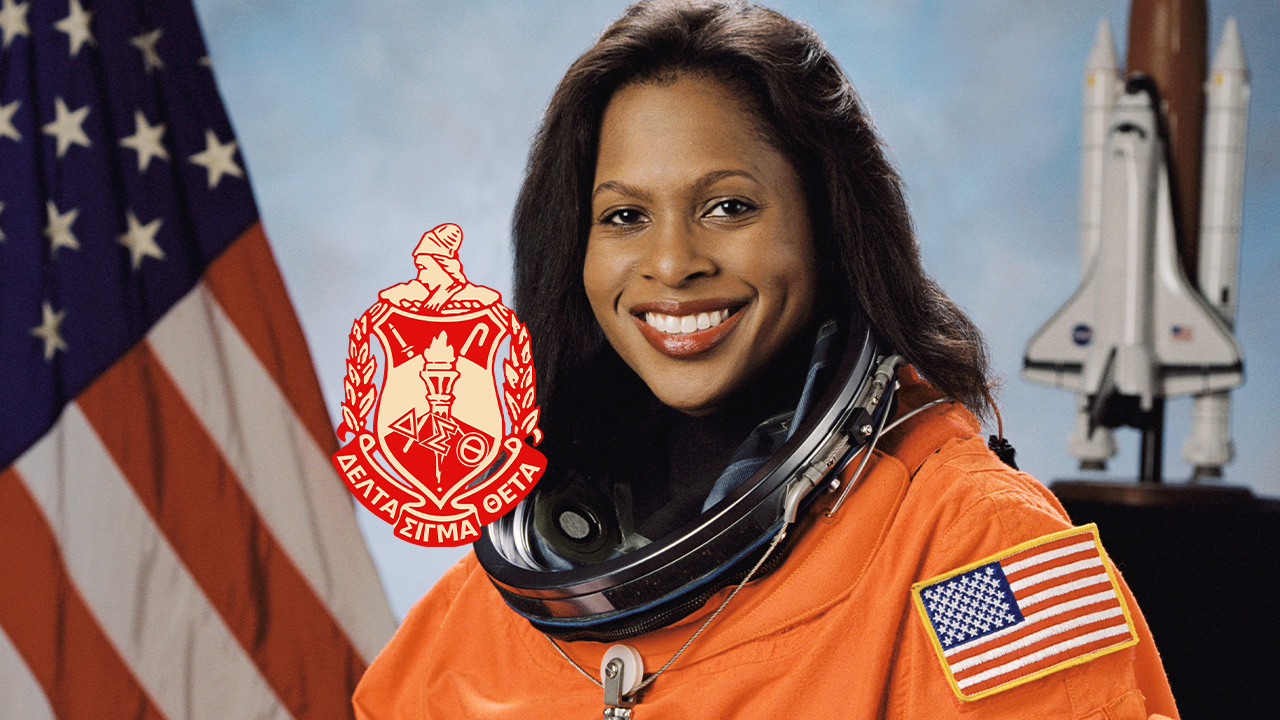 Did you that astronaut Joan Higginbotham is a member of Delta Sigma Theta?

Joan Elizabeth Higginbotham is an electrical engineer and a former NASA astronaut. As a mission specialist, she did a mission aboard the Space Shuttle Discovery (mission STS-116) and was the third African American woman to go into space after Mae Jemison and Stephanie Wilson.

With her mission with the crew of the STS-116, Higginbotham logged over 308 hours in space.

Higginbotham was born in Chicago, Illinois, and attended Whitney Young Magnet High School before graduating in 1982. She has a Bachelor of Science degree from the Southern Illinois University Carbondale in 1987, as well as two master’s degrees – one in management science (1992) and another in space systems (1996) – both from the Florida Institute of Technology.