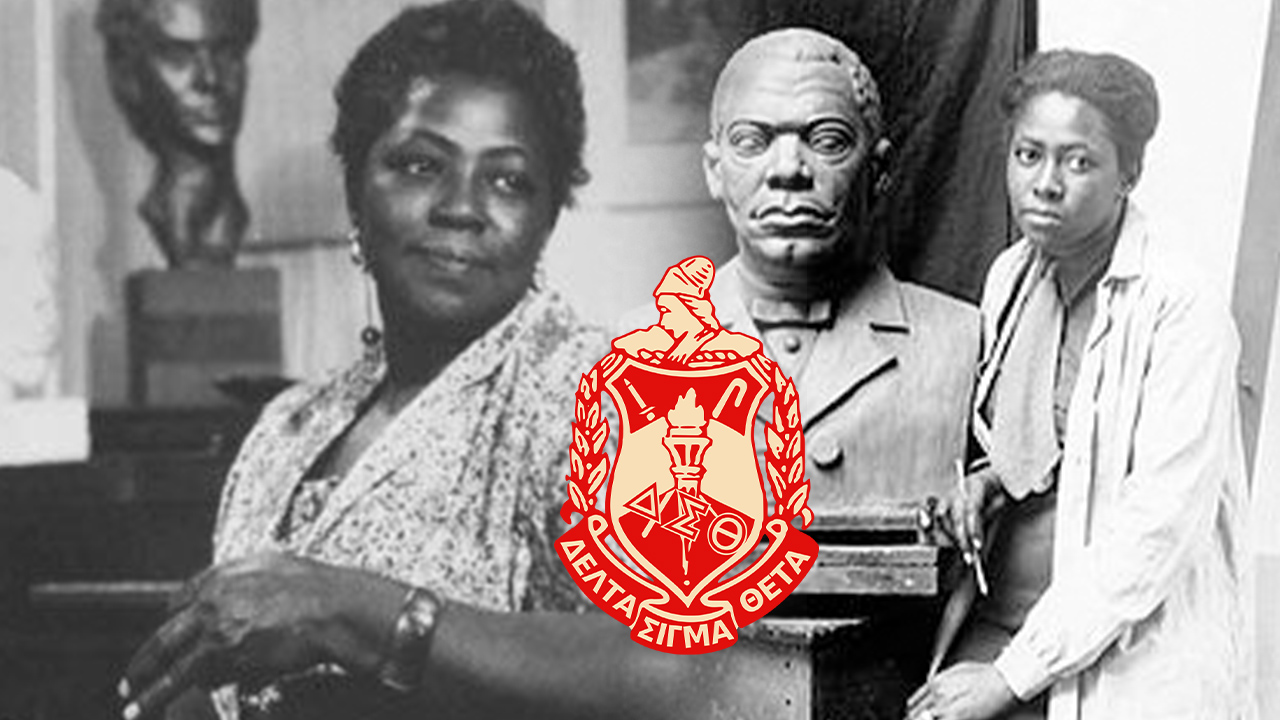 Selma Burke was born in Moorseville, North Carolina. She attended Winston-Salem State University before completing her studies at St. Agnes Training School for Nurses. Burke moved to Harlem after becoming a private nurse.

After taking art classes at Sarah Lawerence College she became involved with the Harlem Renaissance movement through her friend Claude McKay. Burke is best known for a bas relief portrait of President Franklin D. Roosevelt that inspired his profile found on the dime. She is also known for creating a bust of Booker T. Washington during her time under the Works Progress Administration on the New Deal Federal Art Project. In addition, she won the Women’s Caucus for Art Lifetime Achievement Award in 1979