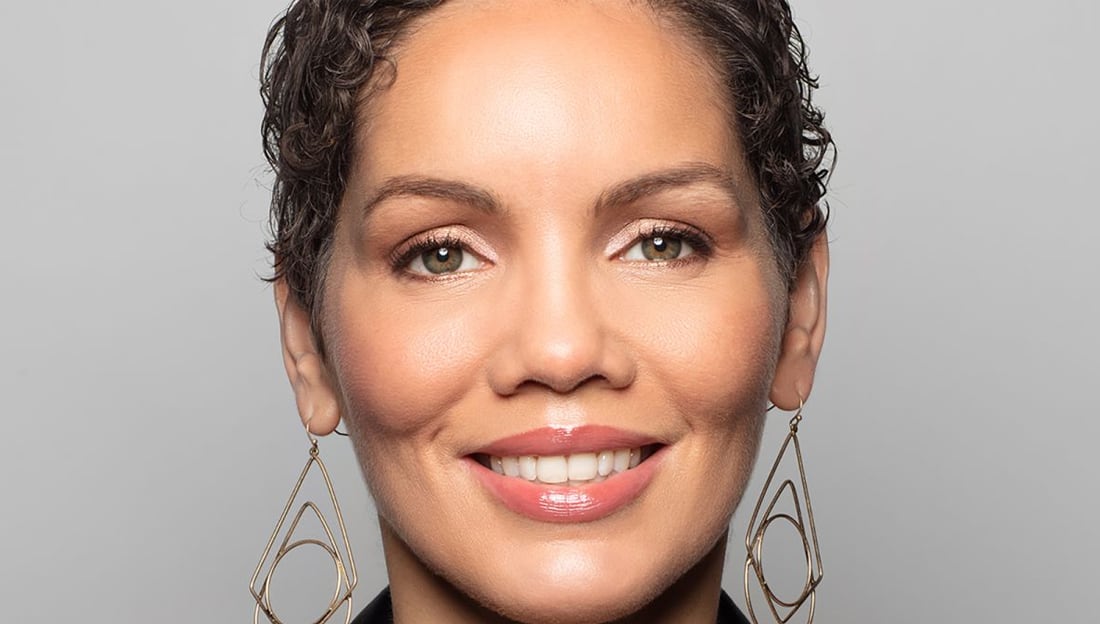 Gucci has officially appointed Renée Tirado, a member of Delta Sigma Theta, as the new leader of its Diversity, Equity, and Inclusion division.

Over the last year, multiple fashion brands have faced backlash for what many in the public considered culturally insensitive or racist products. Gucci in particular received backlash for what many called “blackface” balaclava sweaters that were pulled from shelves in February. Chanel, Prada and Burberry have all introduced diversity initiatives as well.

“I am in the business of making human connections that start with the foundations of inclusivity, respect, and diversity to ensure Gucci remains culturally relevant and economically competitive,” Tirado said in an official statement obtained by The Independent. “I am honored to join a company that puts these non-negotiable values at the forefront of their business model, not as a ‘nice to have’ but as a key component of its business strategy.”

Before her current position with Gucci, Tirdado, who is an attorney, served as the chief diversity and inclusion officer at Major League Baseball as well as similar roles at AIG and the United States Tennis Association.

She attended the University of Rochester in the 1990s where she joined the Pi Beta Chapter of Delta Sigma Theta Sorority, Inc.